Loneliness Can Kill You and Your Friendships Will Not Last 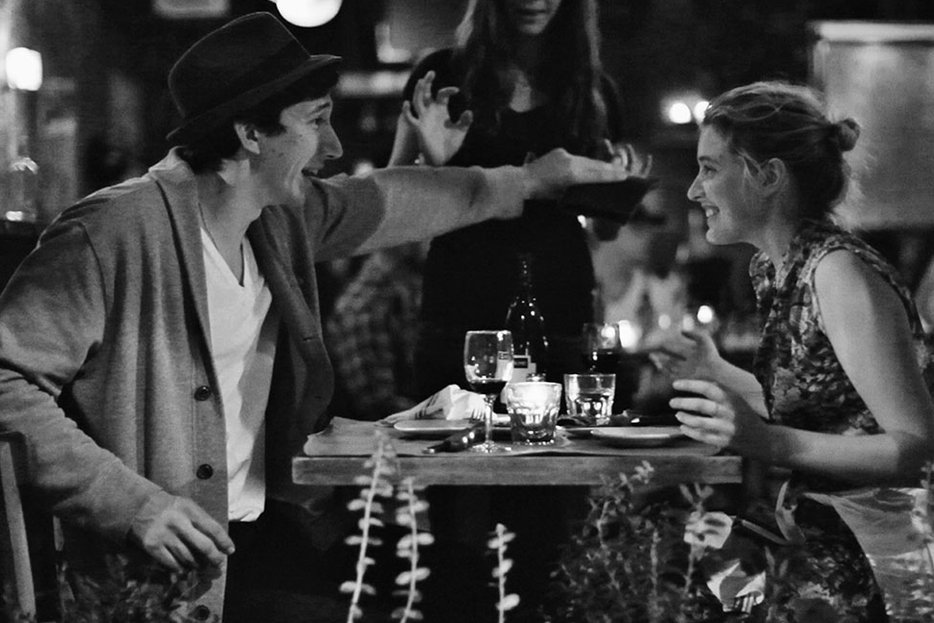 Loneliness can kill you, and loneliness is on the rise. This week, The New Republic published a report on the dangers of isolation, connecting social stresses with genetic changes in the brain and citing a survey that found that one in three Americans over 45 claimed to be chronically lonely, up from one in 10 just a decade earlier. A New York Times article on the same subject, published the same day, mentioned a strong link between loneliness and dementia. In a May 2012 Atlantic feature, Stephen Marche notes that loneliness is not a function of your relationship status but the quality of your confidants. He also notes that fewer people report having confidants these days: in 2004, 25 percent of Americans said they had no one to talk to, up from just 10 percent in 1985.

Confidants are as often friends as lovers, friendship can be just as passionate as romance, and if we’re considering the changing nature of unions—marriage rates are falling in both Canada and the US—we should be thinking as well about buddies. Frances Ha, a film by Greta Gerwig and Noah Baumbach which opens in this country at the end of the month, is about the disintegration of a platonic love affair, and it made me tear up uncontrollably in the theatre. I was thinking of two friends in particular. One I’ve had since early childhood—our mothers were friends during their pregnancies—whom I haven’t spoken to in a couple of years and may never again, partly to avoid the pain of confirming that we’ve both moved on; and one I’d only known for a year or two, an excellent confidant who slipped in and out of my life unexpectedly, which is how these things often happen.

Friend #1 I grew up with. I can vaguely remember the moment we decided to call ourselves best friends. When our lives were conjoined, we had plenty to talk about. When they weren’t, I liked to think of us as family: it didn’t matter whether we had anything in common, because we had an obligation to one another. But friendships don’t work that way any more than relationships do, at least when there are more friends and partners available. (Like most people I tend to fetishize some golden era of social cohesion, even while I relish not having to see anyone for days if I don’t want to.) Most friendships are deeply interested, and not necessarily in a nasty way: you’re friends because you enjoy each other’s company and play a role in each other’s lives. When that ceases to be the case, you’ll probably move on. Friend #2 and I had a thing that tapered off.

Without obligation, you and your best friend are just two blobs in a lava lamp. I’m ambivalent about whether or not that’s OK. Lots of my greatest friendships have been short-lived: the friendships haven’t always been, but that passionate daily check-in period tends to fade the way honeymoon phases do. After that, since we’re only just friends, life reclaims one or the both of us and before long we’re scheduling lunches once every couple of months. It’s a little sad and baffling in the aftermath, but it’s what happens. I often wish my life overlapped with someone other than the neighbour I share a wall with, who once told me he was writing a taxonomy of vaginas, but that would require commitment. Besides, I don’t always feel lonely; instead, I vacillate between feelings of solitary contentment and flashes of panic that feel like being stranded in a toilet’s siphon jet.

My relationships are more ephemeral than I ever imagined them to be, and I’ve heard the same from friends with whom I’ve had ephemeral passions. Ephemeral doesn’t mean less profound. People I’ve been close to for a few months have meant more to me than acquaintances I’ve had for years, and have probably known me just as well, because the “real you” is amorphous and as undefinable as a dream. In between relationships I have myself, and I don’t mean that platitudinously: when you’re by yourself all the time, your brain divides itself in two. Living and working alone has put me at some distance from my self, who I’ll refer to as “Eltonia” to avoid having to write my name in the third person. “Eltonia” is a dumb shit and a pain in the ass, but I love her like I’d love any family member I’m stuck with. “I” is a combo of everyone I’ve ever known or listened to or read, plus a magic X-factor that I choose to imbue with spiritual qualities because I’m happier that way.

People divorce, and change careers, and move around more frequently, and that churns our social circles and makes me wonder whether the nature of confidence has changed. Maybe loneliness is more a symptom of our expectations than our circumstances—or of growing pains, more precisely, as we adapt to different forms of socializing. Relationships expire more than they last, but that’s not a bad thing unless you’re hoping otherwise. You can dream of a best friend for life, or a love that lasts forever, or you can love and look forward to loving again. I say I wonder this, because I don’t know.

After I saw Frances Ha, I thought about the dissolution of my latest confidence, and I felt lonely. It wasn’t just the subject matter, but the fact that I’d adored the film and there was no one in the world I wanted to discuss it with more. This wasn’t a bad feeling, but a melancholy, wrenching feeling, the weight of all the love I had for him and everything I’d remember him for. You forget a million pleasantries for a feeling like that. When I got home I called him for the first time in months. The friendship, as I’d suspected, was done, and I felt awful until I hung up and started working on something. Now I feel fine, if a little restless, and when I get lonely, which happens, I remind myself that I am everyone I’ve ever loved. 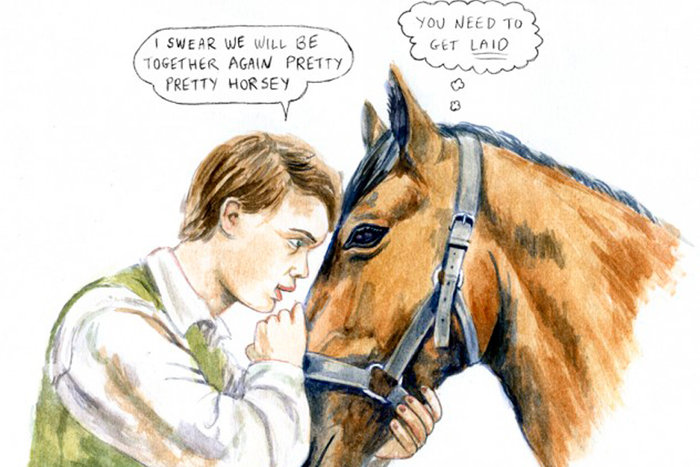 Comics
Lisa Hanawalt is Probably Thinking About Horses or Dogs
The Brooklyn–based cartoonist, illustrator and podcast host speaks to Hazlitt about learning to talk to comedians,… 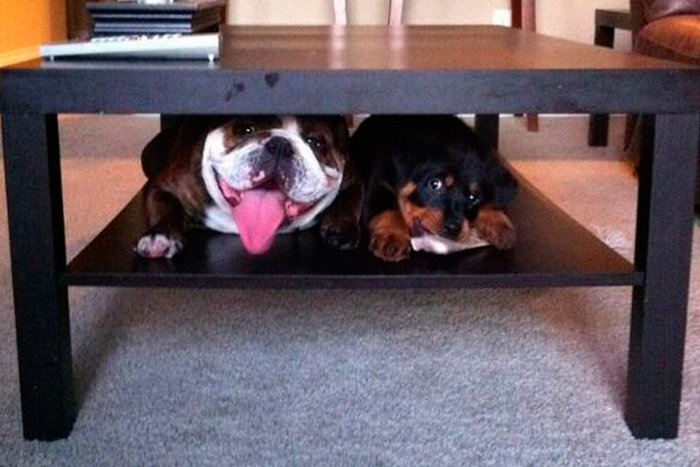 Studies Show
Your Dog Thinks You Can’t See Him