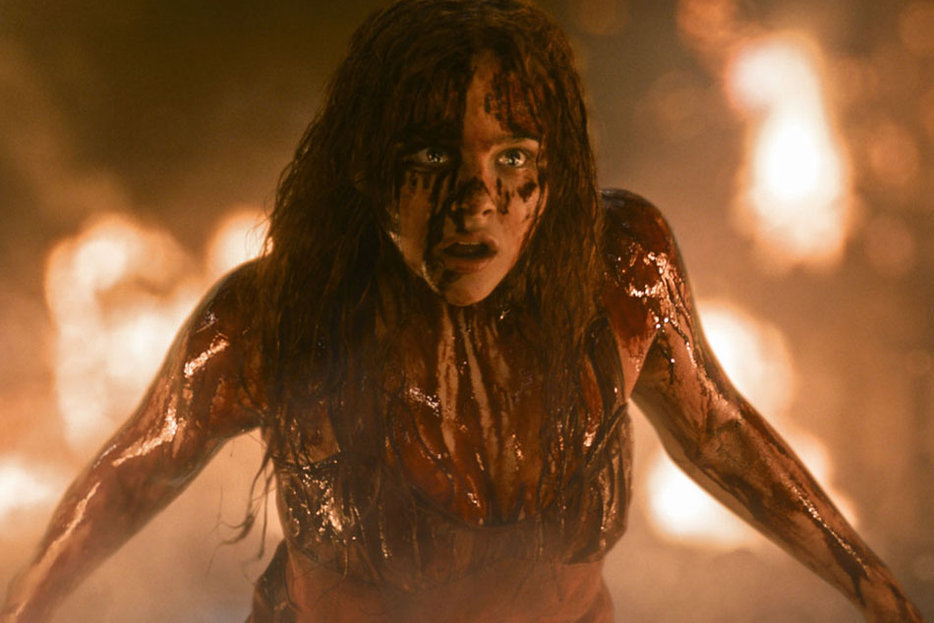 Only 35 pages of the original manuscript of Charles Darwin’s seminal philosophical text, The Origin of the Species, are said to exist in the world. The book burst scientific conventions wide open and gave the human race, for the very first time, an inkling of our distant, animal beginnings. But the pages of the manuscript may only have been preserved by Darwin and his cousin/wife Emma by virtue of the fact that the book’s original illustrations were provided by their children.

Darwin, of course, is but one writer who enabled us to deepen our understanding of how we arrived at our place in the world. Consider, like John Banville does in the most recent New York Review of Books, how Franz Kafka had a special gift for showing us how inhospitable this place is. In his review of a selection of books on Kafka’s work, he describes how “Kafka’s publishing woes makes for dispiriting reading,” and that he “ventured steadily into a hitherto unknown realm,” clearing a path for readers and writers to tread into the absurd.

Is the trailer for the new Wes Anderson movie purple enough for you? Does it tickle your fancy until it’s pink? I thought I’d gone a bit sour on Anderson, as much as I love The Royal Tenenbaums, I felt that it had calcified over the years into rigidly composed twee artifacts. But, it’s with this Michael Chabon essay in mind that I’ve circled the March 7 release date of his new film on my calendar.

And on the topic of movies, let’s talk about the dark power of teenage horror flicks. Carrie, as Haley Mlotek points out in the National Post, is a classic menarche story. Girl gets period, becomes a woman, turns into a monstrous killer. Spooky scary.

Society
‘A study of how do you know anything in Afghanistan’: An Interview with Weston Prize-winner Graeme Smith
The author of The Dogs Are Eating Them Now talks with playwright Hannah Moscovitch.

The Newspaper Didn't Love Me Back
Eric Koreen
Is Journalism Bad?
Scaachi Koul