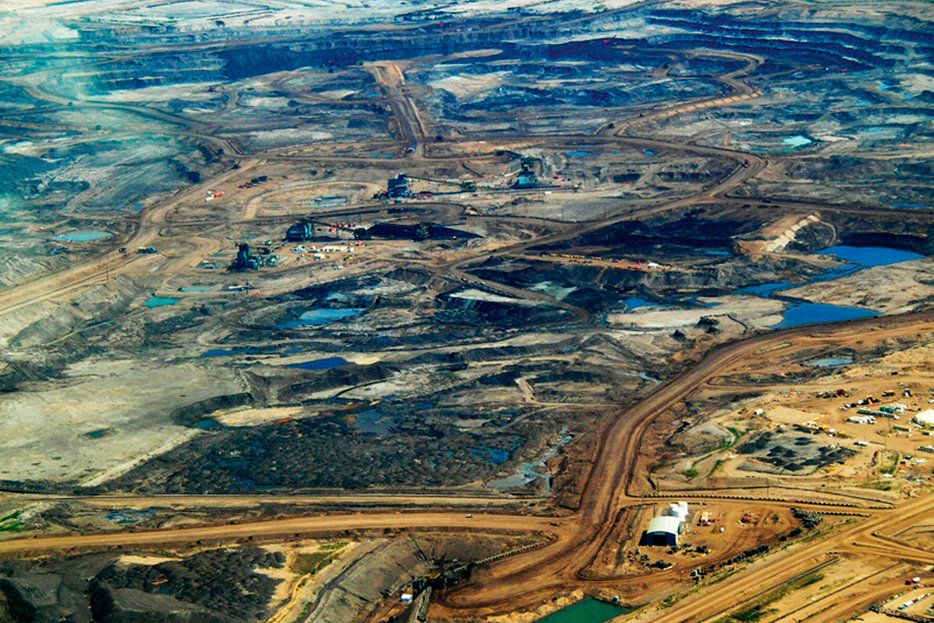 In case you missed the New York Times Magazine’s stunning photo essay on reconciliation, 20 years after the Rwandan genocide.

Kate Beaton’s five-part comic about her two years working at a mining site in Fort McMurray is beautiful and haunting.

Why you should consider only ever talk about music with women.

“After some banter, Mr. Batts concluded, ‘This is the breast hack ever.’” Claire Cain Miller on Technology’s Man Problem.

Motherboard rounds up the best Rob Ford simulators and they’re a sorry lot.

“It runs from the strictest vegans to the ‘kind of vegetarian’ vegetarians, who will eat fish and occasionally chicken, and even indulge themselves, once a year, in a Christmas rib roast, to the ladies who lettuce-leaf lunch and their stick-figure daughters, dreaming of a size-0 dress, who will ram their fingers down their throats in order to throw up whatever meat they are made to eat.” On vegetarian cookbooks for meat-eaters.

Here’s what you need to know about Mickey Rooney.

The Internet is just fucking all your shit up.

“On Twitter, you can be clever! On Twitter, you can respond to something another campaign says right away! Even if it has nothing to do with the message you needed to get out today! On Twitter, you can forget whatever it was you were talking about three minutes after you’ve said it! In short, Twitter turns everyone into Michael Ignatieff.” Why Twitter might be hurting political campaigns more than helping them. 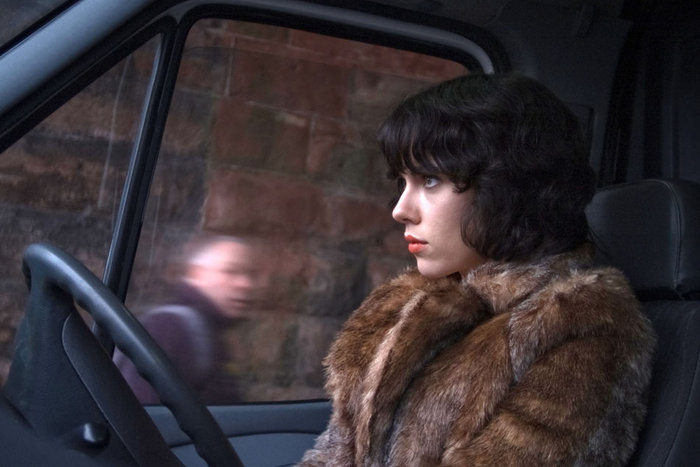 Interview
‘Own Your Own Ambiguity’: An Interview with Jonathan Glazer
The auteur behind Sexy Beast and Birth discusses his new film, Under the Skin, for which he would covertly film… 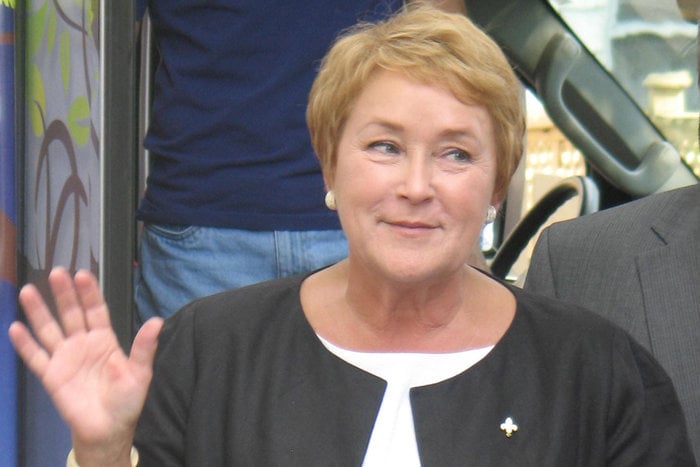