A new study says we gravitate towards our most pathetic friends’ Facebook pages when we’re in a bad mood—but for a really toxic response, try drunkenly leering at the ones who are doing well. 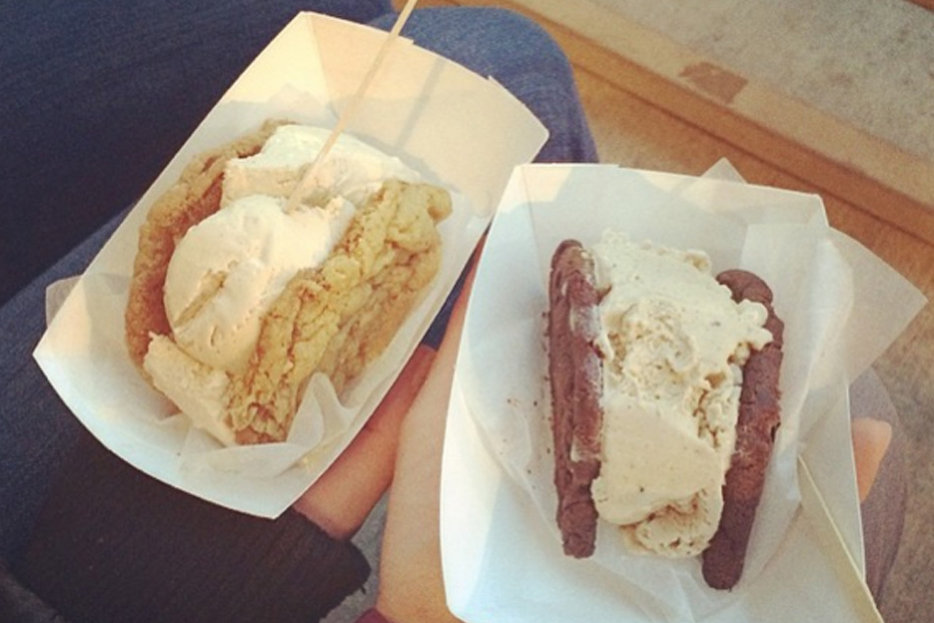 After joining a few friends for drinks on Friday night, I returned to my apartment for my usual boozy ritual: I shrugged off all my bags in the hallway, went to the kitchen to fill up a water bottle, and slumped down onto the linoleum. I do this more often than I want to admit when I feel sad or exhausted. Instead of getting ready to go to sleep, or going all-in and crawling into bed with my shoes and nylons and merkin still on, I sit in the kitchen and play with my phone.

On this particular occasion, I looked up an old friend of mine who, like so many people to whom you might refer as “an old friend,” is no longer actually my friend. We haven’t spoken in a year after a fight, a meeker whimper than expected to signal the end of 15 years of friendship. I unfollowed her on every social media platform afterwards in order to send a message—the message being, of course, “I am extremely hurt by your recent actions but am too immature to actually say anything to you and will be here, sulking, when you are ready to be the bigger person.” Despite not following her anymore, I would return to her accounts—largely on Instagram—to peek through her windows and get the self-involved sense that she is shoving her joy and fulfillment specifically in my fat face: she moved in with her boyfriend, they take photos of their new bed, they post pictures of two full wine glasses on their new coffee table. What is this lady trying to prove?

A recent study from Ohio State University said you’re more likely to creep the Facebook pages of your most pathetic friends when you’re in a crummy mood. I can see why: it’s easy to wallow in your despair and think, I am feeling sorry for myself but I’m pretty sure Danny Viola is a literal troll who lives under a bridge and eats the children who try to cross it.

But I handle my moments of self-pity in an even more self-pitying manner. Instead of peeking at people for whom I might actually feel bad, I stare at the ones who seem to have it together and try to imagine the sad, dark truths about their lives—the ways in which this perfect, blissful narrative is built on a foundation of festering lies. Usually, these are people with whom I used to be close—people whose lives I wouldn’t have had to guess or invent details about—but are now little more than Twitter handles that give me a jolt in my spine when they appear in my feed. (I muted you, you should be dead now, I think bitterly, writing yet another letter to Twitter HQ about their inadequate privacy settings.)

So in moments of mid-level melancholy (read: largely pathetic navel-gazing), I look up the girl who friend-dumped me because she thought I liked her boyfriend, or the boy who boyfriend-dumped me because he wanted to spend more time on his volleyball league (???), or the adopted cousin who went back to her biological family and never spoke to us again. I scroll through photos of their pressed outfits, their shiny children, their new lives, and I get angry about nothing in particular—except for the fact that in that second, I do not think anyone in the world should be happy about anything. Lucky for me, their happiness is nothing more than a front, a façade on the face of the peak of Mount Delusion. Maybe I can find a way to ruin this for them if I just hope hard enough.

Look, there is absolutely something wrong with me. I sat on my kitchen floor, sucking back a litre of water so that I wouldn’t feel like my mouth had been glued shut by old Elmer’s Glue when I woke up, scrolling through this woman’s Instagram account, finding fault where I could and inventing it everywhere else. What you post online isn’t necessarily real; it might just be the shiniest version of your life you can assemble. But it’s what you give people the option to interact with, and as bad as you might be feeling about yourself, rest assured that the glittering, joyful trail you’re leaving online is quite possibly making someone else feel far, far worse.

She keeps posting photos of hikes she is taking with her boyfriend. Constantly refers to being in love and running marathons and making pancakes. They got a dog and they named the dog Gregory. I hate this dog.

In the short term, staring at these pictures and envisioning the wretched breakup or hungry werewolf waiting in the wings gives me a false sense of superiority over a person who slighted me once and, therefore, must pay. But once my phone dies or I remember that I have to pee urgently, all that’s left is the reminder that the people you love sometimes move on and love other people. They are happy—without you, by the way, if that wasn’t yet clear—and here you are, in your kitchen at 2:37 a.m., full from a Grand Slam breakfast because your friends refused to split a plate of something called “Pancake Puppies” with you, using up all the data on your phone, glad that no one you used to know can see you right now, but wondering if, somehow, they know the truth. 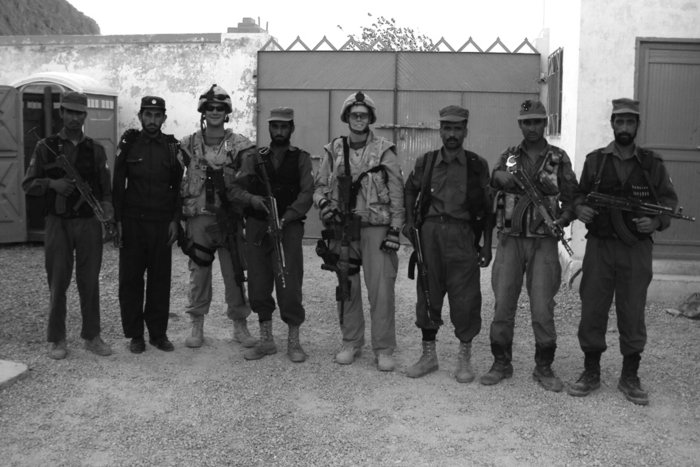 Excerpt
Women For The Women and Men of Afghanistan’s Police
Under the “patriarchal rule” of Afghanistan, three female RCMP officers trained local police in ethical practices….