Cross-Talk & Rob Ford (The Gift that Keeps on Giving) 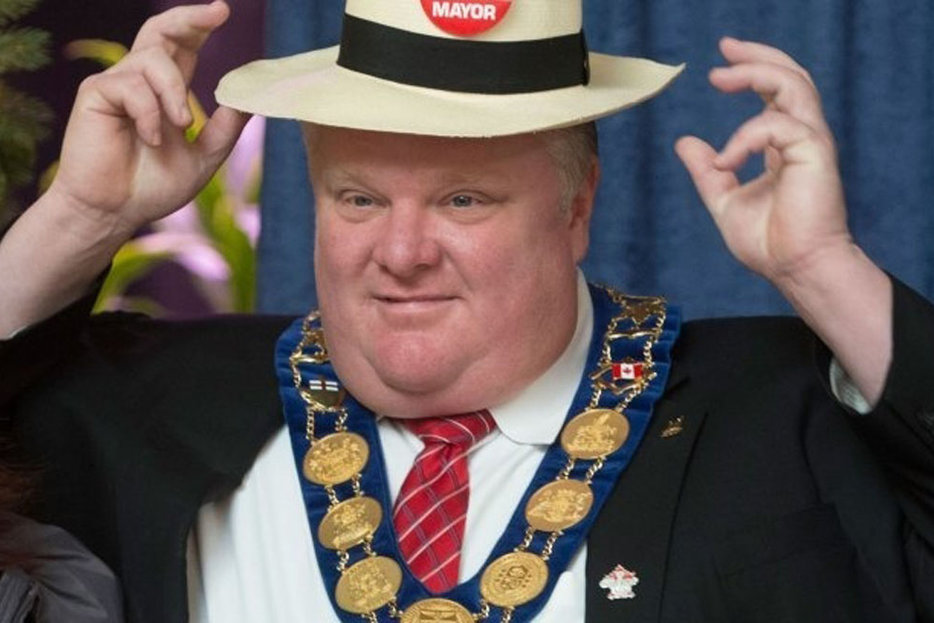 Iain Reid on failure, floods, and the writing life.

Last week I was talking with a friend who just finished film school. We were talking about the differences in writing and editing fiction over screenplays, and also the reading/viewing experiences for each medium. As it turned out, she tends to read fiction as scenes that play out, she imagines a sort of interior film, whereas the experience for me is decidedly uncinematic—I don’t necessarily “picture” characters, there’s some other sensation for me. And maybe, according a recent study, it’s an auditory sensation—silent reading is apparently linked closely to the sensation of hearing, in the brain. Science!

And of course, now that Edward Keenan’s lucid history of Torontonian Mayorality, Some Great Idea, is out, reviews are starting to come in, including this good one in the Post, by Ivor Tossell. You might recognize him from his Hazlitt original about Mayor Rob Ford, whose history of regressive idiocy made Gawker’s front page the other day. 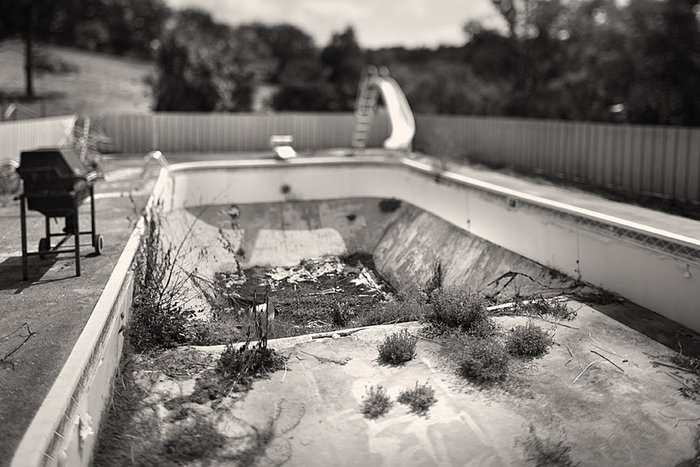 Tangent
Sim Universe
According to some physicists, there’s a chance that our world is simulated. Which is an unsettling concept, until… 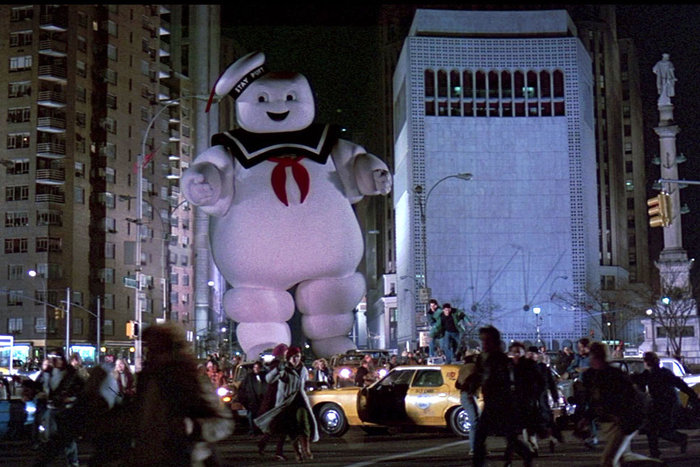