On Being an Aging Hipster Who Drinks in the Park 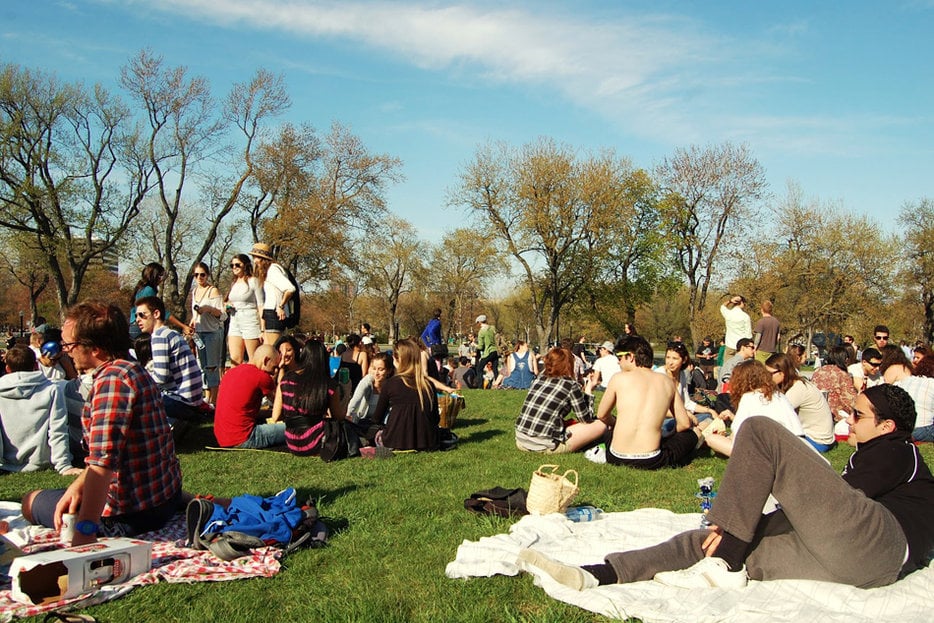 The park near my apartment, which one TripAdvisor commenter describes as a “hipster and dog paradise,” used to be full of just friends and friends of friends. If you didn’t know someone you at least knew someone they knew, and they were probably in a band you’d seen one time. If you laid down a towel, chances are you’d run into someone within 20 minutes and they’d sit down and you’d have a drink. Nowadays I make appointments with friends to go work in the park on our laptops. The other day I was trying to transcribe an interview but it was difficult over the hollering of nearby kids who were skinnier and better looking than me. Younger, too. Everyone was younger. And I thought to myself, fuck them. Fuck everyone who’s old enough to drink but younger than me.

If you think I’m an asshole, good. Not good because I’m proud of being an asshole, but good because I hate being an asshole and I deserve your reproach. First of all, why should you care how many park people I know? It tells you nothing about how fun the park is, the same way your uncle’s salad years tell us nothing about the social impact of the ’60s. Second of all, why am I talking about the park like it’s the cornerstone of youth culture? It’s a park, not Max Yasgur’s dairy farm, not that listening to music in the mud was a revolutionary act to begin with. Third, only the worst kind of yuppie would go to the park to transcribe an interview. I used to hate yuppies. Another thing I used to hate is adults who hate younger adults for being younger. I still hate them. I hate me.

Five years ago, Adbusters published a cover story about hipsters not being political enough, as though hippies and punks were interested in much more than fending off boredom and tearing off a piece. Gavin McInnes, who’d been interviewed for the article, posted a response on Street Carnage explaining that hipster-bashing—particularly when practiced by would-be or former hipsters—is just bitterness, and reminding us that every batch of adults thinks kids were better before. I agreed then, and I agree now, but I’m old enough these days to understand how insidiously one morphs from a radiant youth to a sad sack of shit.

It’s probably accurate to call me an aging hipster, in that I won’t be under 30 for much longer, and only a dingus would admit to having read Street Carnage and then deny being a hipster. Being a hipster is not a mantle I wear proudly, but it’s not some great shame either; I’d say I’m slightly prouder of being an eighth Scottish. Being an aging hipster is a little more fraught. I like to drink in the park, but I usually have work to do. I like to hang out with friends, but they usually have work to do. None of my summer dresses fit me anymore and I have less compunction about wearing gym clothes in public. So I’ll be in the park on my laptop with a drink and a pair of ill-fitting hot pants, next to beautiful girls in flowy Kim Gordon dresses who look charming when they stand pigeon-toed. Which is fine, I’d argue, as long as I get it.

Right now I’m in a liminal spot: old enough to see how obnoxious 22-year-olds can be, but young enough to see how obnoxious grown-ass adults can be about 22-year-olds. Intellectually, I side with the 22-year-olds. Young people are allowed to lack insight; grown-ass adults are not. And since grown-ass adults have no excuse, but seldom any insight, they project their generation’s faults onto the next generation, which both gilds their resentment and lets them off the hook: their sex was political; their anger was righteous, and they’d never have been so narcissistic as to start a Tumblr. They’re wrong about that, but they’re right that kids can be shitty. Grownups, too.

My gut feelings are a little more complicated, because here’s the thing: being 22 was awful. I’d go see a band and spend the whole show worrying about what people thought of me, standing in the dark, barely visible, listening to a band. I was skinnier but I didn’t eat, I was fresher-faced but with no fucking clue. Sex was awkward and scary, and I worked in a record store but wanted more than anything not to have to work in a record store my whole life. So it’s not just that the kids in the park are having more fun than me—it’s that they look like they’re having more fun than I did at their age, which was not so long ago. And it’s easier to hate their guts than to acknowledge that I squandered my nubile years.

Of course, hating their guts would be squandering my liminal years, which are much better on the whole: work is better, sex is better, and I’m better, partly because I now have a modicum of control over my baser instincts, which you never really grow out of. What I do hate is feeling bitter, so I hereby expel my resentment. I hope the younger-than-me’s are having the time of their lives, and that they’ll let me hang out with them when all my friends my own age start buying houses and having kids. In the meantime I should probably move. 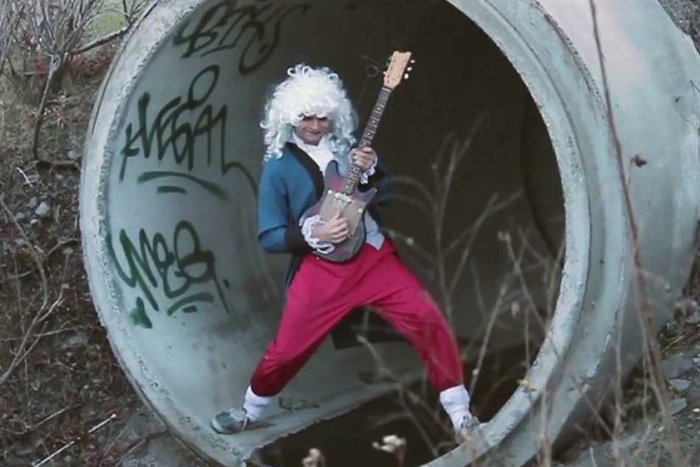 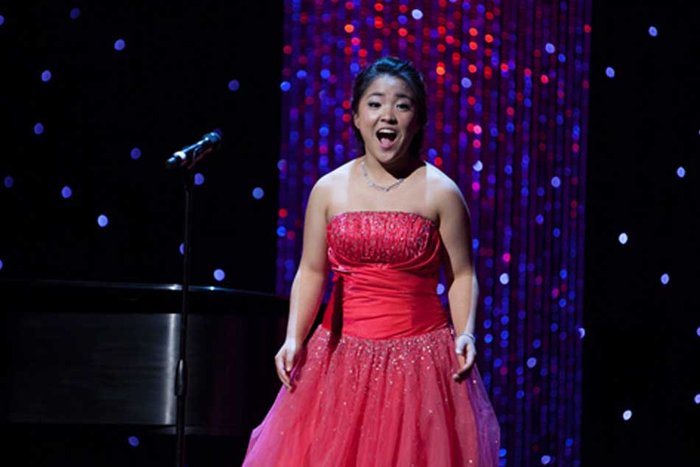