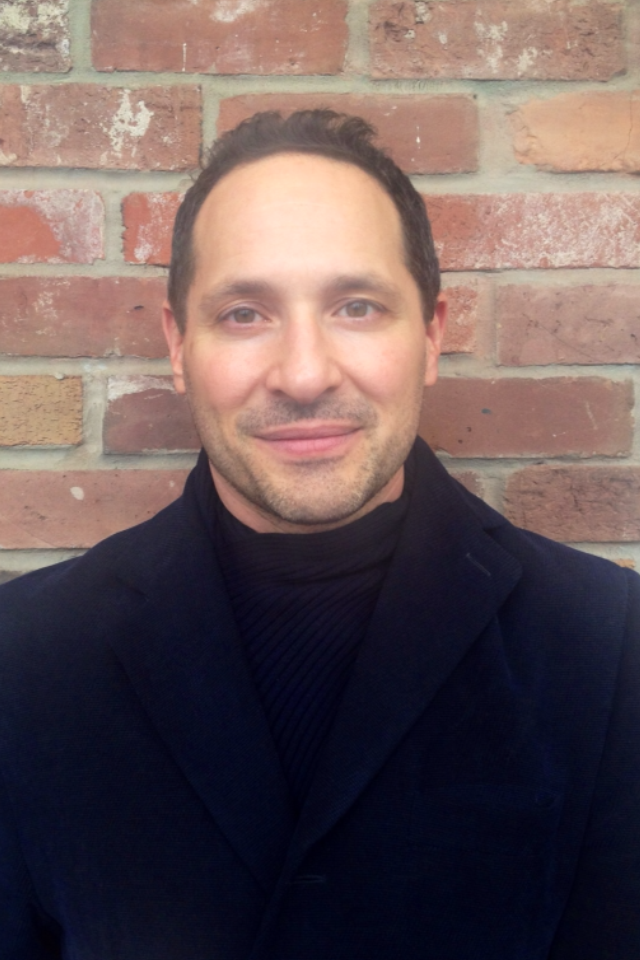 William Morassutti is a media executive with a career that spans advertising, television, publishing and digital media. He was one of the founding members of Toro Magazine, serving as editorial and executive director. He co-founded Black Angus Media in 2006, a full-service digital media agency. Black Angus owns and operates the web-only Toro Magazine, a digital publication Morassutti conceived and launched in 2008. He currently works as creative director at Star Content Studios, a full-service content agency within the Star Media Group portfolio. Morassutti is the editor of Imagining Canada: A Century Of Photographs Preserved By The New York Times, published by Doubleday.