Excerpt: The Gift of Ford

From our latest Hazlitt Original, an excerpt that accounts for Rob Ford’s election as Toronto mayor, and the rise (and fall) of his influence on city council. 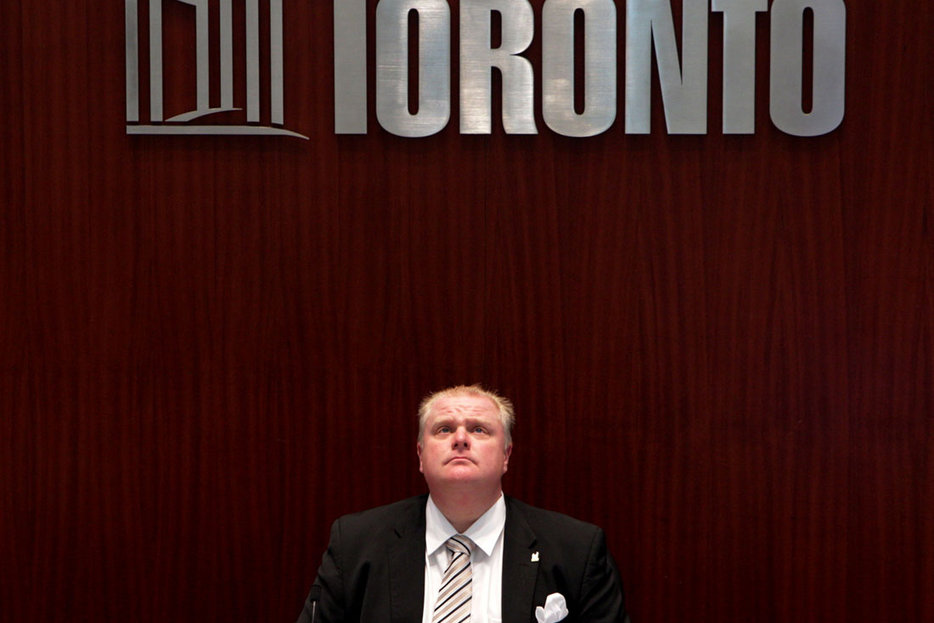 In many ways, Rob Ford is a study in absences. He came into office looking like a man who would galvanize the city. He promised to stage a winner-takes-all battle between city and suburb, between pedestrian and driver, between city builder and city manager, a grand contest of ideas between socialists and conservatives. As it turned out, he wasn’t so much with the ideas. That battle ended as soon as it began. Having been resoundingly elected, Ford turned out to be splendiferously bad at the brass tacks of running a council. He seems forever stuck at half-a-Dale Carnegie: he can make friends, but not influence people.

Rob Ford is not a serious mayor. Sitting like a black hole at the centre of his own story, Rob Ford himself is an unknown. Far from bringing accountability and transparency to City Hall, his actions are swathed in secrecy and his wordsfreighted with confusion, hyperbole, and bravado. He doesn’t always tell the truth. He is largely unavailable to the press, keeps many of his daily doings unannounced, and is frequently physically absent from City Hall.

His agenda is defined in the negative, too. Ford made his name as a man who is against a great many things, but for nothing, except perhaps subways. He wagered that tearing down the initiatives of his predecessor would play as an achievement in and of itself. It didn’t; there were only so many things he could bulldoze before the machine ran out of gas and the vehicle he’dcommandeered was reclaimed. Instead of boldly striking forth for libertarianism, Ford has become mired in self-pity and psychodrama. His administration can’t even succeed at being laissez-faire.

Instead, his half-hearted leadership has dragged the city into a place where even the most steadfast principles have melted, Dali-like, in the heat. Saving the taxpayers’ dollars was a mantra that applied only to the extent that it’s done in ways that appeal to Ford. Budget figures stretched and coagulated like funhouse reflections. Expertise was out, bluster was in. “Money talks and B.S. walks and I’m not going to sit there and listen to some B.S. and some reports and yada yada,” said Ford, in the wake of the Scarborough mass shooting.The only things he prescribed for those kids were getting a job and playing football, as assisted by a charity he’d solicited lobbyist money to fund and city resources to run.

Ford’s critics have complained that the constant sideshow is dragging the focus away from the “real” issues of presiding over the city. But in truth, there is no separating the Ford brothers’ sideshow from governance. The sideshow is doing double-duty as morbid entertainment and means of government. Since Ford lacks either the means or the will to conduct politics in private, the very public upheavals and reversals, firings and revolts that grab headlines actually represent the decision-making process. The mayor’s chief public outlet for communicating his priorities is the same radio show he and his brother use to fulminate against enemies, real and perceived, in ever-more eye-popping ways. (By September 2012, the radio station’s website summarized a recent episode in a little news story headlined “Doug Ford Hurls Insults.”) It is government by psychodrama.

The Gift of Ford is available from all major sellers of e-books, including: 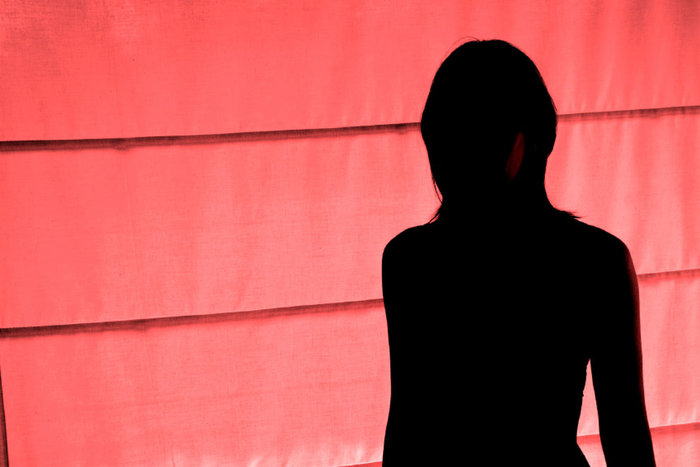 Society
The Word Prostitute
Why the push to replace ‘prostitute’ with ‘sex worker’ obscures the real issues.

Technology
Literature is Not Data! But Data is a Way to Read

Song of the Caged Bird
The Cyclist as Cannibal
Richard Poplak