Life Is A Disgusting Sex Cabaret 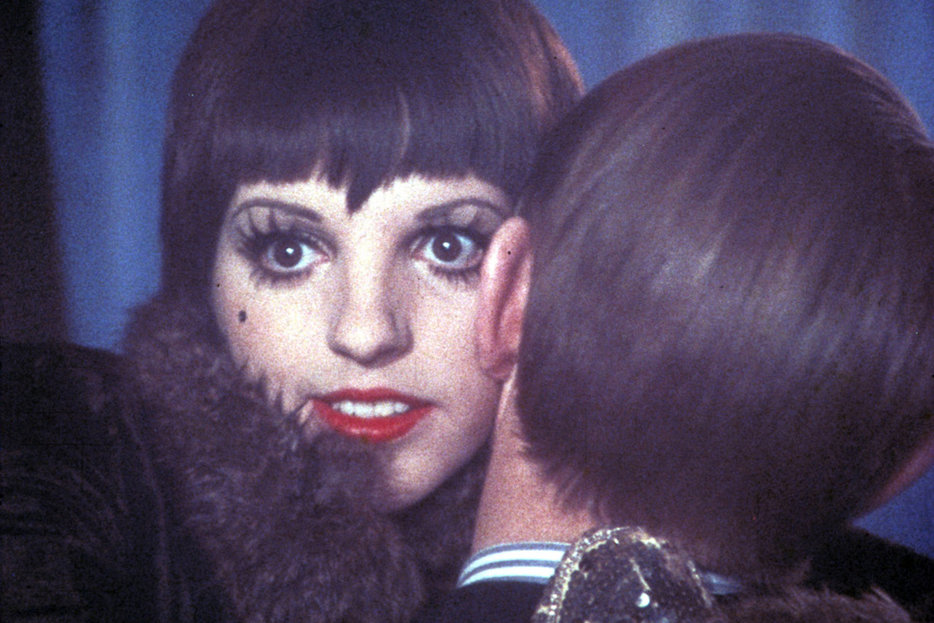 Sex is gross. I don’t mean that in moral terms; I just mean that it’s slimy and inelegant. The only things that make it not horrifying are the magic of human chemistry and that opposite mode the brain has where disgusting things become appealing. I like that about sex—it’s supposed to be gross, and it’s better that way, and any attempt to make it look clean and graceful is totally false and unsexy. That’s just my opinion.

One thing I love about Cabaret, whose 40th anniversary Blu-ray edition was released this week, is the way it does sex. (Sidenote: I love everything about Cabaret, so much that even the word “cabaret” gives me goosebumps, and when I re-watched it for this column I literally sobbed with awe.) The movie is all about sexual display, of course, but that display is grotesque. Sally Bowles, singing “Mein Herr” in that garter belt and that backless top, looks more naked than naked, and her lunges make me uncomfortable. When the Master of Ceremonies raps his cane against Helga’s ass during “Willkommen,” I feel like I’ve just streaked through a Bosch painting. It’s a lot more disturbing than an extended penetration shot. And because it’s so disturbing, it gives me the occasional twinge, because of the opposite mode thing.

The sex on display at the Kit Kat Klub is disturbing; the sex that happens in bedrooms is quite the opposite. But it never happens onscreen, only through innuendo, and the innuendo is unmistakable thanks to the fact that Bob Fosse choreographed looks and gestures as exquisitely as he did bodies. The characters develop through close-ups, and that’s how the sex happens: the way Sally and Brian look at each other from across a room, then cut to the passion in her eyes while she sings “Maybe This Time”; Brian’s deferential smile before he allows the rich baron Maximilian von Heune to eye-fuck him. No screwing, just chemistry.

All of this makes me remember that I have a pulse. There’s sex everywhere, all the time, and while I’m all for that in theory, hard bodies slamming together and barely breaking a sweat isn’t sexy to me. Women painted like rotting fruit, thrusting their hips in a wind-up rhythm aren’t necessarily, either; neither is a twist tie–sized bogeyman in red lipstick. But at least he’s weird. Sex is weird, and attraction happens for weird reasons, like maybe their lips remind you of peameal bacon, even though you don’t eat bacon, or they have a nice laugh but the eyes of a killer. And since an interesting flaw is more compelling than a perfect feature, Joel Grey is somehow sexier to me than Channing Tatum.

As a culture we’re a whole lot more comfortable with onscreen sex than we used to be, but—if I could propose a truly radical theory here that no one has ever proposed before —I don’t think that’s made us more mature about sex itself. (Nor has it made our sex better, necessarily, and here I’ll refer you to Dr. Peggy J. Kleinplatz of the University of Ottawa’s Optimal Sexuality Research Team. I’m by no means anti-porn, generally speaking, but porno sometimes makes me sad. Not sad like what has our society come to, but sad because the more I watch, the more I have to consider just how rare and unusual genuine attraction is. Also frightening, and messy, and devastating, all of which apply to Cabaret as well.

I’ve heard people say that they never saw Cabaret because they don’t like musicals. Beyond the fact that Cabaret is not strictly a musical—you could argue that it’s as much a horror film as a musical—this is ironic because the film has exactly what musicals ostensibly lack: heart. When I think about Liza Minnelli as Sally Bowles, I don’t think immediately of her voice or her legs—I think of her naked, gaping eyes. And I think of how agonizing it’d be to get caught in front of them, because they just bean you with feeling. I think of Michael York’s big, generous smile, how obviously charmed he was by his co-star and how charming that seemed in itself. There’s so much chemistry between them, and so much fondness in the way they look at one another, and that’s what the camera lingers on. It’s a little hard to watch, but you can’t fake it. To paraphrase one of my favourite professors (who was talking about Peter Sellers in Lolita), if you have Liza’s eyes, you’re gonna use them.

You can’t instill lust in a viewer, but with the right sensibility, and the right actors, you can demonstrate it your characters. Cabaret is transcendent thanks to the weird alchemy—and here I’m borrowing a term from a friend who has not seen Cabaret because he doesn’t like musicals—between the people involved: Fosse with his vision, Liza with her character. And that’s how attraction works, too.

–
Photo of Liza Minelli from Cabaret 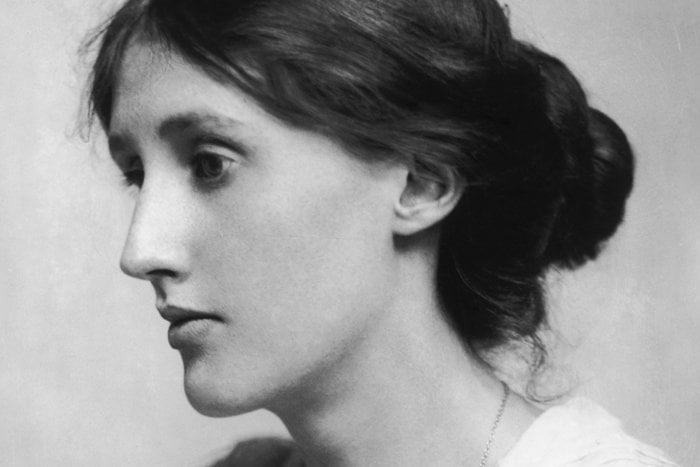 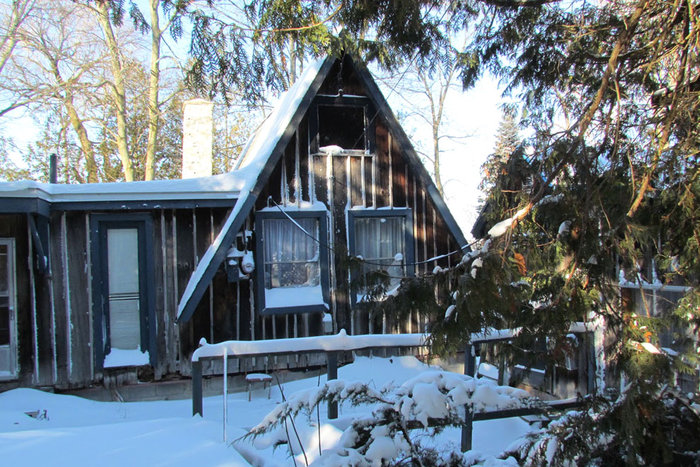 Dispatch
Poetry and Piss-takes: At the Al Purdy A-frame Show