Are You On Team Martha? 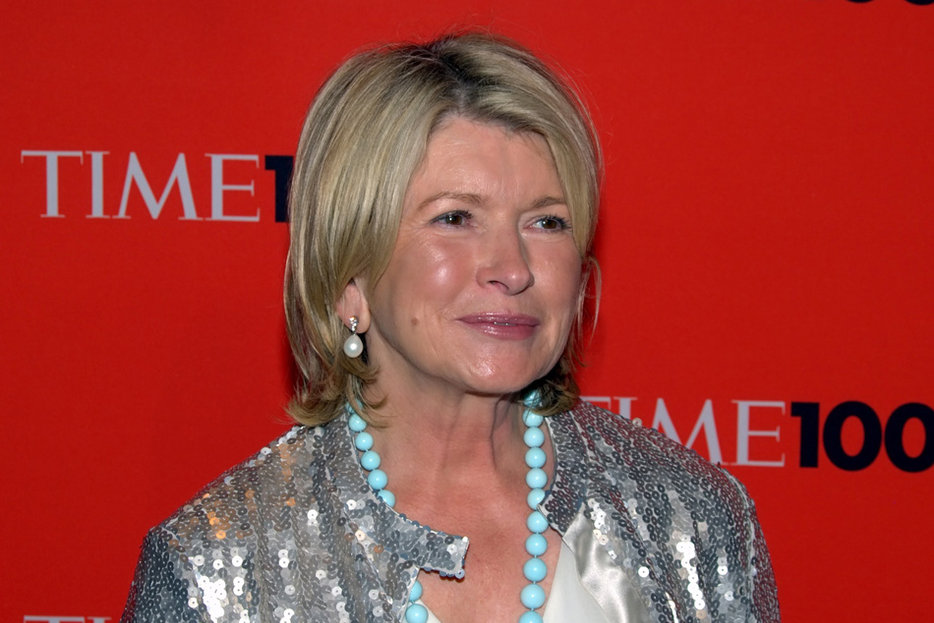 One of my favourite elements of the Slate Book Review is the author-editor interview. (Having sat in both seats myself, I’m reminded of the comedian Fred Allen, who, after editors put in their demands for changes, would blurt, “Where were you bastards when the pages were blank?” I first heard about that joke from a Maria Bustillo’s piece celebrating her former editor and colleague at The Awl last year.) This month’s edition is an extra delight, featuring a conversation on writing, pulp, and origin stories between New York Times Magazine Culture Editor and newly minted novelist Adam Sternbergh, and Zack Wagman, who edited Sternbergh’s first novel, Shovel Ready, at Crown. I love how they urge themselves out of using the word “genre” when discussing the book, which is a kind of hard-boiled mystery set in the not too distant future. Instead, they propose a vigorous celebration of pulp as a sensibility rather than formula.

Now, who is here to make friends? Thankfully, not Roxane Gay. I like her anyway.

Five days ago in New Mexico, a woman who was once married to a man who may have penned “the scariest passage in all of literature” was arrested for threatening her current boyfriend with a handgun. Afraid for his life, the man grabbed the gun out of her hands and, apparently, threw it in the toilet. Previous to her hands and the toilet, the gun had been inside her vagina. The police statement on probable cause reports that she asked her man, “Who is crazy, you or me?” (I don’t think she’s here to make friends, either.)

Martha Stewart, everybody, puts a lot of gunk on her face. Her beauty regimen appears in The New York Times today, which, LOL. (The writer Jane Hu’s beauty regimen also appears today, at The Hairpin, if you’re interested in more than just giggling at Martha Stewart.) Stewart’s so frequently characterized as unlikable; she’s always been a woman who is just too much. And so I’m on Team Martha, forever, even in the surprisingly clear complected face of Goop.

Sure, let’s update the Bechdel test, whatever keeps Emma Thompson and Meryl Streep in the same room. Okay? 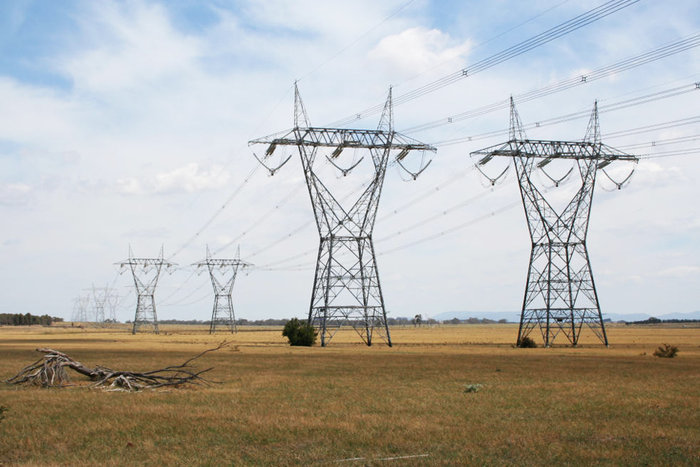 Technology
A New Test for the Emergency Broadcast System 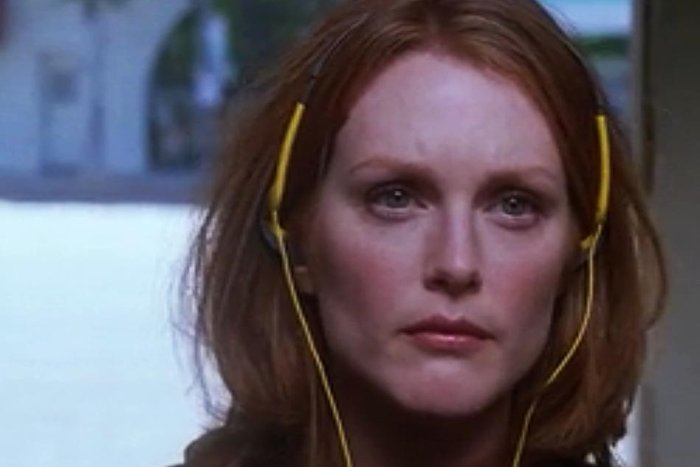