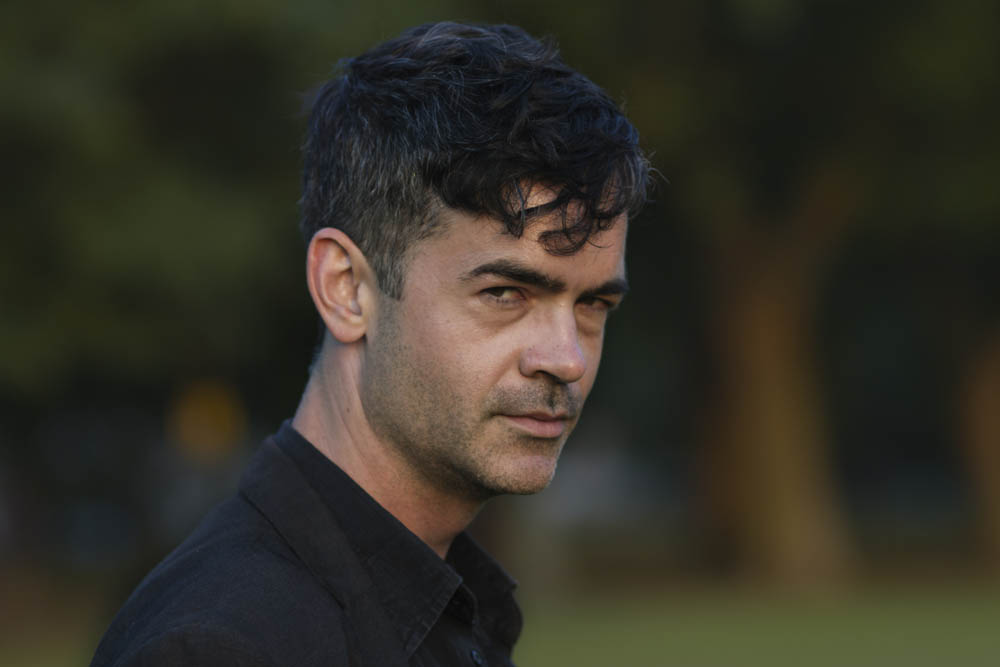 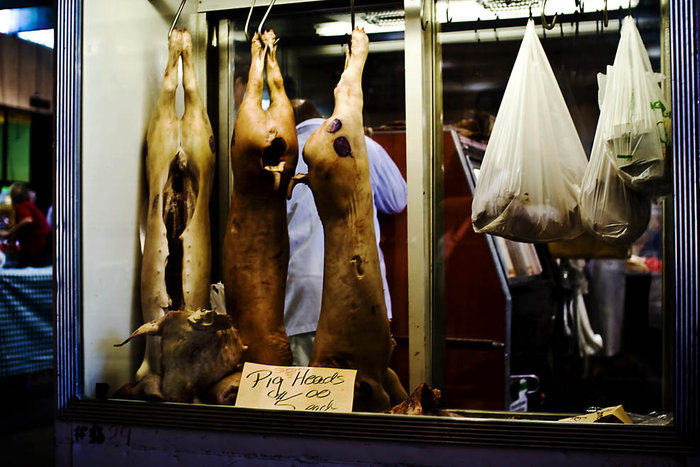 Excerpt: You Aren’t What You Eat