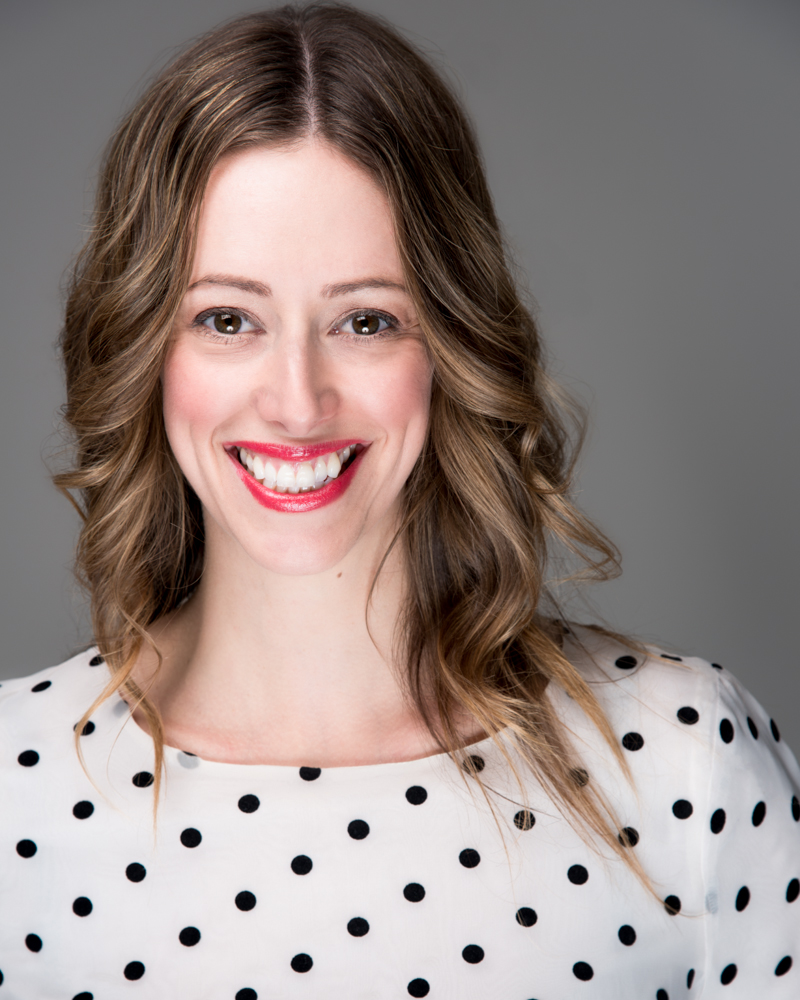 Sara Bynoe career highlights include: getting on the cover of the WestEnder’s comedy edition, performing at Calgary’s High Performance Rodeo, getting a MA from Goldsmiths, and being the sole story producer on season one of Sex Sent Me To The ER on TLC.

She is mostly know for running a verbatim comedy storytelling show called Teen Angst Night since 2000 and editing its related anthology, Teen Angst: A Celebration of REALLY BAD Poetry (St. Martin’s Press). She currently runs a literary comedy show in Toronto called Say Wha?! Readings of Deliciously Rotten Writing, where funny people read from unintentionally hilarious published books. If you can’t make it to the show, you can listen to the podcast.