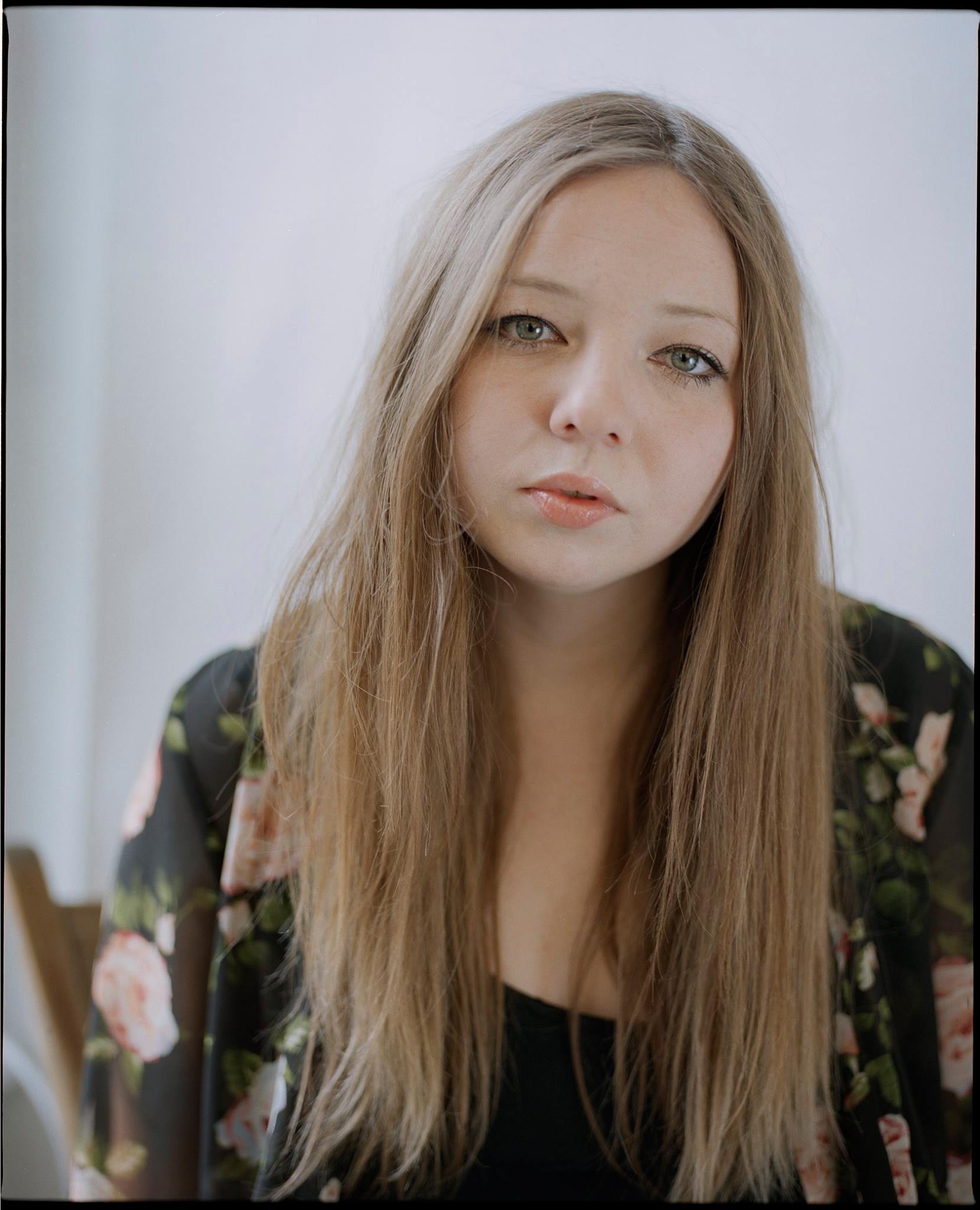 Julie Mannell is an author of poetry, fiction, memoir and criticism. She’s the recipient of the Lionel Shapiro Award for Excellency in Creative Writing, the Mona Adilman Poetry Prize, the HarperCollins Scholarship, the Constance Rooke Scholarship and was a finalist for the 2018 CBC Poetry Prize. In 2016, Mannell was named one of the Top 30 Poets Under 30 by In/Words Magazine. Later that year, her essay series Small Town Asshole went viral and has since been incorporated into various universities’ syllabi. She’s read and lectured in four continents and her writing has appeared in various places. Currently, she’s hard at work trying to finish her debut book, a fictional novel titled little girls. Julie Mannell is from Fonthill, Ontario.