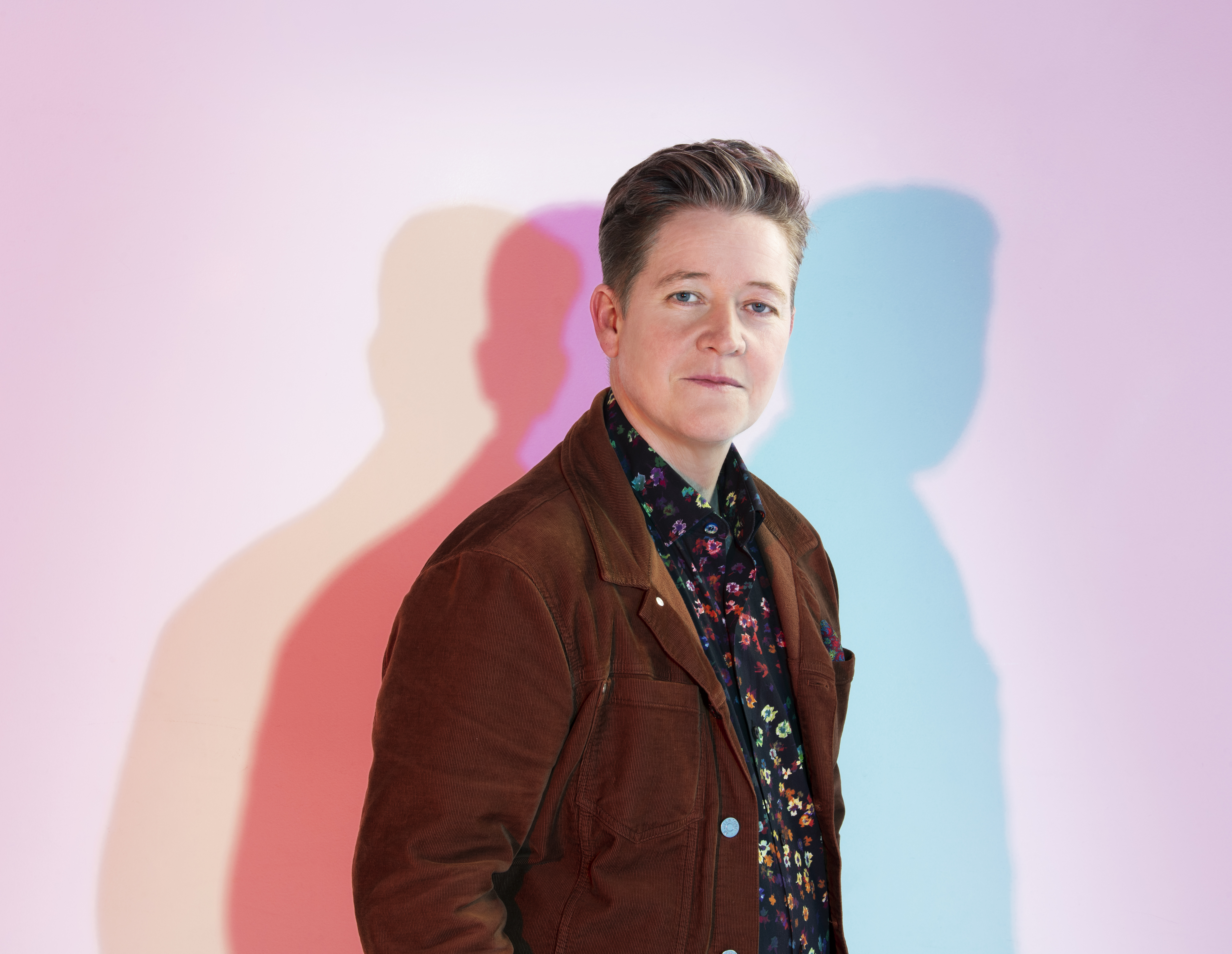 Ivan Coyote is a writer and storyteller. Born and raised in Whitehorse, Yukon, they are the author of thirteen books, the creator of four films, six stage shows, and three albums that combine storytelling with music. Coyote’s books have won the ReLit Award, been named a Stonewall Honour Book, been longlisted for Canada Reads, shortlisted for the Hilary Weston Prize for non-fiction, and awarded BC and Yukon Book Prize’s inaugural Jim Deva Prize for Writing That Provokes. In 2017 Ivan was given an honorary Doctor of Laws from Simon Fraser University for their writing and activism.