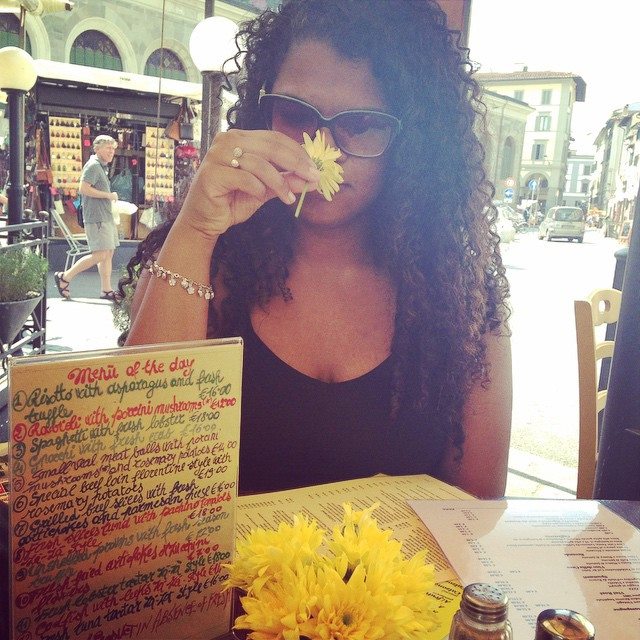 ETERNITY MARTIS is an award-winning Toronto-based journalist. She was a 2017 National Magazine Awards finalist for Best New Writer and the 2018 winner of the Canadian Online Publishing Awards for Best Investigative Article. Her work has appeared in Vice, Huffington Post, The Walrus, CBC, Hazlitt, The Fader, Salon, and on academic syllabuses around the world. Her work on race and language has influenced media style guide changes across the country. She is the course developer and instructor of Reporting On Race: The Black Community in the Media at Ryerson University, the first of its kind in Canada, and the 2021 Journalist-in-Residence at the University of British Columbia. She earned an honours BA and a Certificate in Writing from Western University and an MJ from Ryerson University. She is also a winner of Canada’s Top 100 Most Powerful Women by Women’s Executive Network.

Her debut memoir, They Said This Would Be Fun, is a Toronto Star, Globe and Mail and Vancouver Sun bestseller. It’s featured on anticipated and essential book lists including Now, the Globe and Mail, BlogTO, CBC, Chatelaine and more. CBC has named Eternity one of “Six Canadian writers of Black heritage to watch in 2020” and the book as one of “20 moving Canadian memoirs to read right now.” PopSugar named it one of “5 Books About Race on College Campuses Every Student Should Read” and it is one of Chapters/Indigo’s “Best Books of 2020.” The audiobook has been named “Best Audiobooks Of 2020” by Apple and Audible. Recently, it became a finalist for the International Book Awards in the categories of Autobiography/Memoir and Social Change. 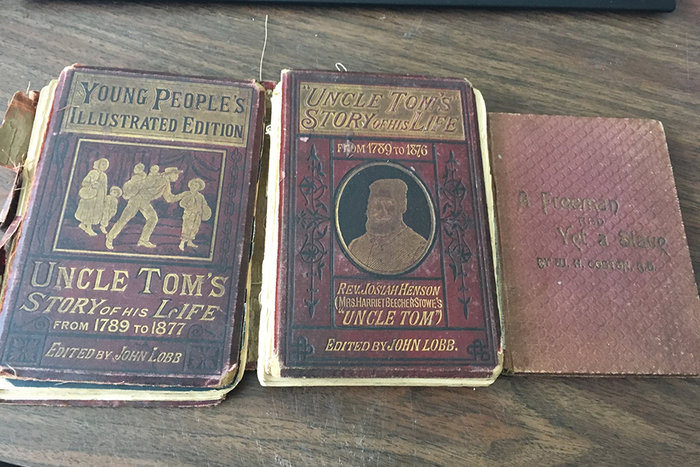 Know Your History, Know Your Greatness