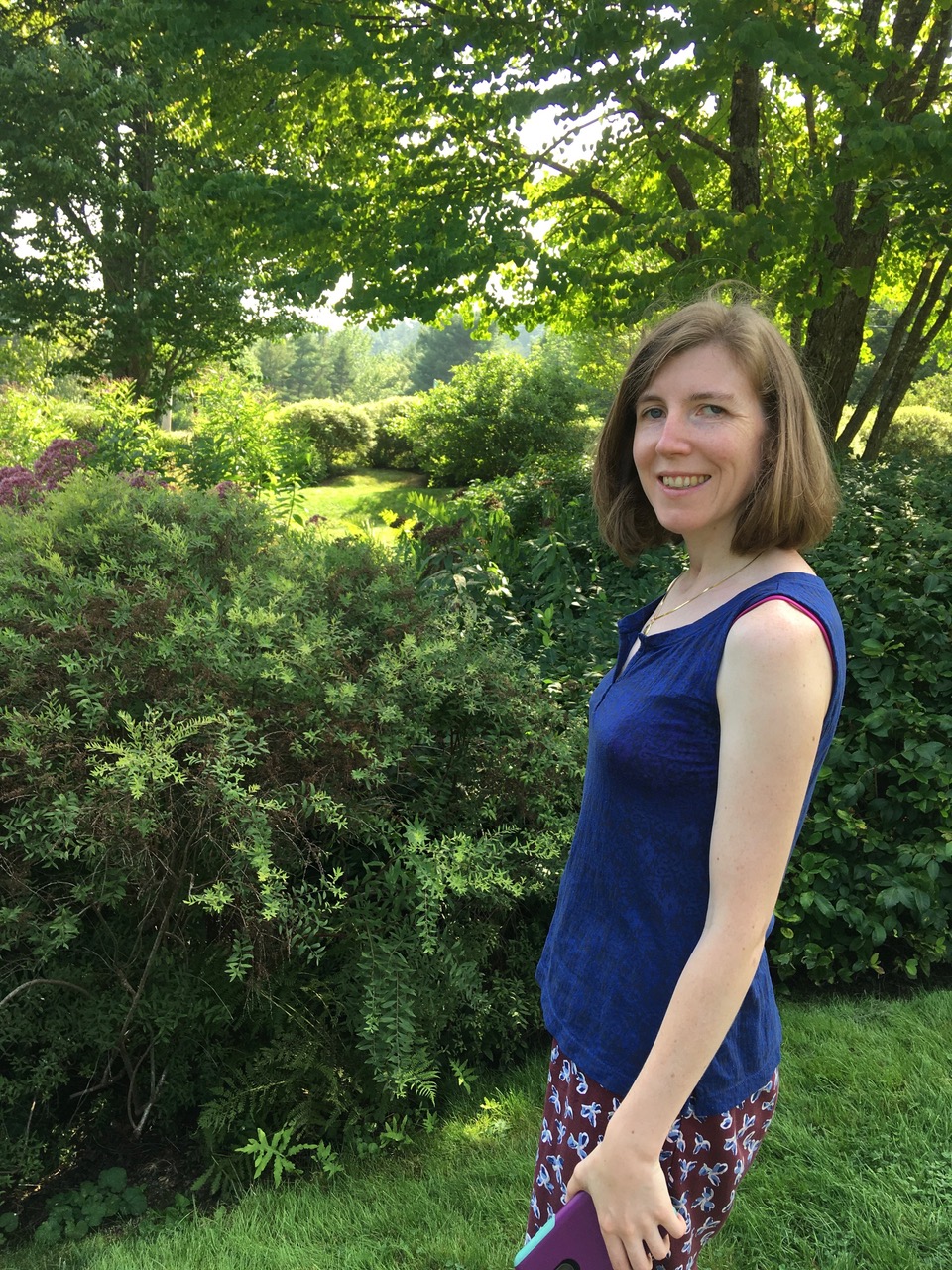 Ashley P. Taylor is a writer of journalism, essays, and fiction based in Brooklyn, New York. Her essays have appeared in LUMINA Online Journal, Vol. 1 Brooklyn, The Brooklyn Rail, Entropy Magazine, and Catapult and have been listed as notable in Best American Essays 2016, 2017, and 2018. Her short fiction has appeared in Vol. 1 Brooklyn and Joyland.