Guilty Guilty Pleasures: The Things We Like But Think We Shouldn’t 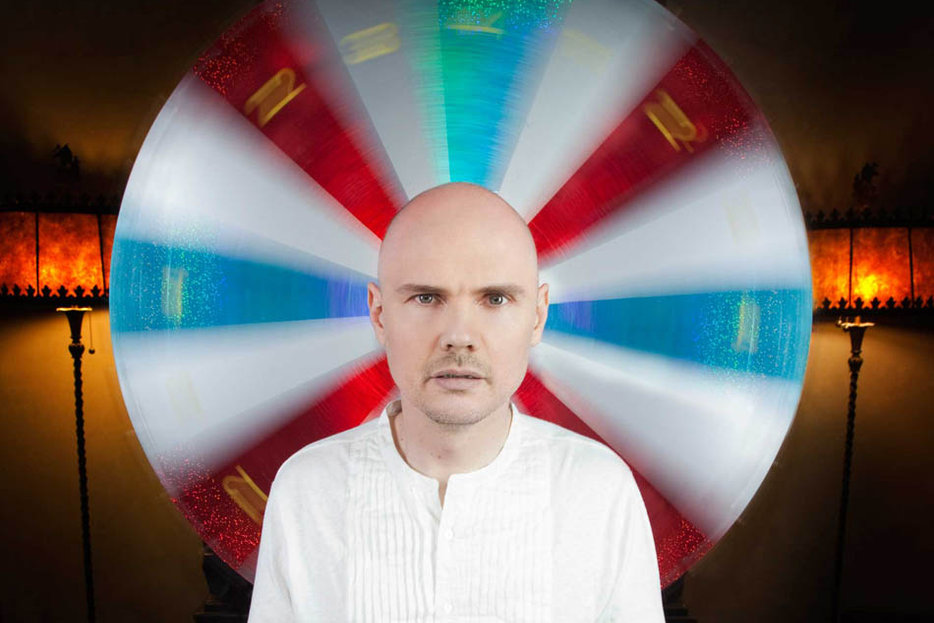 In grade nine, I had a difficult friendship with a shaggy 10th-grader named “Ferdinand.” The problem was that we both loved the Smashing Pumpkins, but while he favoured Siamese Dream, I favoured Mellon Collie and the Infinite Sadness. Mellon Collie was spiritual, I insisted. Listening to it was a healing experience. Furthermore, it covered the entire range of human emotions: anger (“Zero”), angst (“Bodies”), hatred (“XYU”), and the soft feelings associated with an internet penpal named Gypsy (“Galapagos”). That’s beside the point, he shot back. Siamese Dream is better. Billy Corgan says so himself.

He wrote in my yearbook: “Fuck your SP! You Don’t Know who Billy Is! Fuck off! Love, Ferdinand.”

Nowadays, I agree: Siamese Dream is the better album, though I still prefer Mellon Collie. For me it’s loaded with emotional memories and when I listen to it, I go to a secret place I call the “Sacred Stage,” which I’d love to explain to you but unfortunately it can’t really be put into words. Still, I don’t understand why it got such great reviews when it was reissued last month, because I don’t see how anyone could love it who hadn’t listened to it as a kid. I should be overjoyed to see that Mellon Collie is critically good; but I’m not sure I think it’s good.

This sentiment—”I like it, but I’m not sure it’s good”—feels pretty square. The notion of a guilty pleasure is out of date: if you like something, you’re not supposed to feel guilty about liking it, because taste is a construct and it’s all relative anyway (I’ll shush now and refer you to this). But I still feel guilty about lots of my pleasures, because they don’t meet my own standards. These standards of mine might be weird and stupid by other people’s standards, but I’m still beholden to them.

Taste and enjoyment are different things. I think that’s fairly uncontroversial. Maybe you like the song “Hands Up” by Ottawan, but you wouldn’t call it great. Maybe you hate the song “Stuck in the Middle with You,” but you can see why other people like it. We’ve all been there. But maybe you like “Hands Up” and you do think it’s great for your own reasons, like it’s the musical equivalent of salt. And maybe you have an argument for why “Stuck in the Middle with You” is a bad song, such as it evokes the feeling of being stuck in the middle somewhere with the lead singer of Stealer’s Wheel, who, in the ‘70s, looked like he smelled bad.

I’m not saying these are good arguments. But they’re arguments that make sense to someone. If you like music—if you like any kind of art—and you’ve liked it for long enough, you probably have a set of opinions about what makes a good song, or a good record, or a good painting or film. And those opinions might actually exclude songs or records or paintings or films that you otherwise enjoy, because your brain and your heart want different things for you. Taste is different than pleasure, but they’re both personal.

I said before that I’m not sure Mellon Collie is good. That’s not to say it doesn’t have great songs. But a lot of those songs are whiny and self-aggrandizing and most of them hinge on sentiments that are totally overwrought (e.g.: “love is suicide,” “the world is a vampire,” “god is empty just like me”). Like most double albums, it suffers from sprawl. As a tour through Billy’s psyche, it hits all the sights; even the not-so-great tracks are at least expressions of somebody. But I just can’t take that guy seriously, as much as he feels like home to me, and as much would trade all my possessions to go back to the early ‘90s and cuddle with him.

There are more examples. Take the band At the Drive-In, who reunited last year to plenty excitement. I love them, but I think they’re incredibly silly. Or Dismemberment Plan, who reunited a couple of years back. Their album Emergency & I is almost as important to me as Mellon Collie, but at some point I wrote it off as too sucky. And wacky. And tacky. I’m not saying it is sucky and wacky and tacky, just that I’ve felt that way. Recently I listened to a song of theirs on my iPod in a public place. It took me on a sentimental journey, but one hampered by the fear that someone would sneak up behind me, put their ear to my ear, then knock out my earbuds and scream, “LOSER!” That someone was me.

There’s Bernie Taupin, who in my opinion wrote some of the shittiest lyrics of all time, a handful of which I’ll want engraved on my tombstone. And while my heart broke to reach the end of Stephen King’s It back in grade 7, I remember things about the book that don’t jibe with my current standards of decency. Such as the bizarre deux ex machina gang-bang between twelve-year-olds. Or the following line:

…Which at least occurs in a different scene. There’s a lot about the book that’s magnificent and wonderful and how the hell did he do it, but that doesn’t change the fact that it’s a book in which a turtle vomited up the world. Someone else might argue that this is part of its magnificence. But I would not make that argument.

There’s who you want to be in the world, and there’s what you want to do at home in your jammy jams. Who you want to be in the world is based on your brain’s assessment of what’s good and desirable and decent; ideally the brain takes other people’s opinions into consideration, then reaches its own conclusion. Your pajama business is dictated more by the body and heart, who want things the brain doesn’t totally approve of, like to film their human charge dancing topless to “Hands Up” in PhotoBooth just for the joy of it. The brain and body and heart have to work it out for themselves, and there’s always some tension. 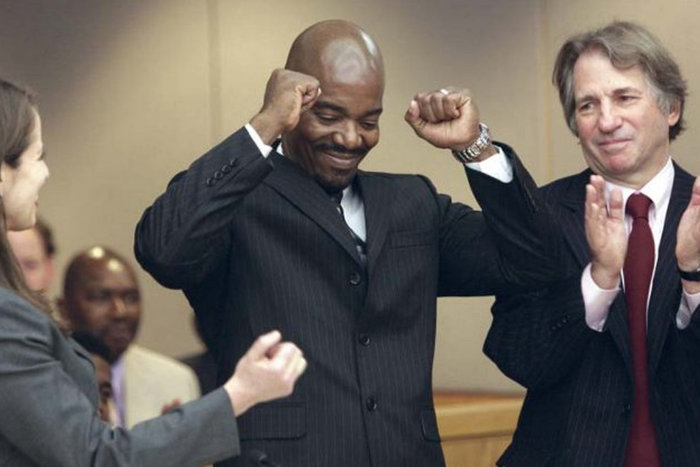 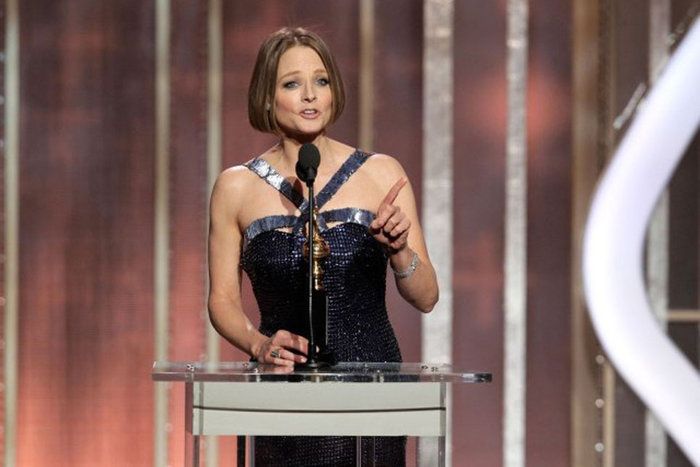 Technology
Mass Culture Moments and What They Mean to Us