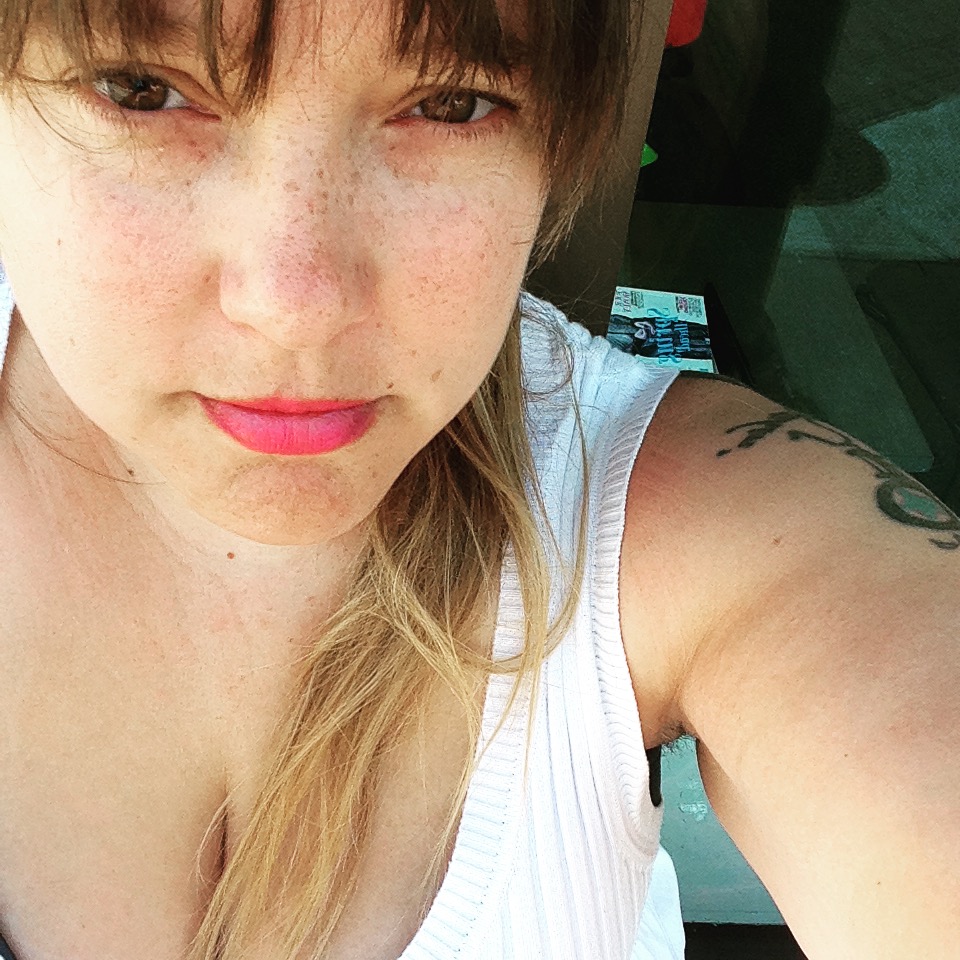 Zoe Whittall’s third literary novel, The Best Kind of People, was shortlisted for the Giller Prize and selected as Indigo’s Best Book of the year. It has been optioned for feature film by Sarah Polley. Her second novel, Holding Still for as Long as Possible, won a Lambda literary award for trans fiction. She lives in Toronto where she occasionally writes for The Baroness Von Sketch Show and other TV shows.