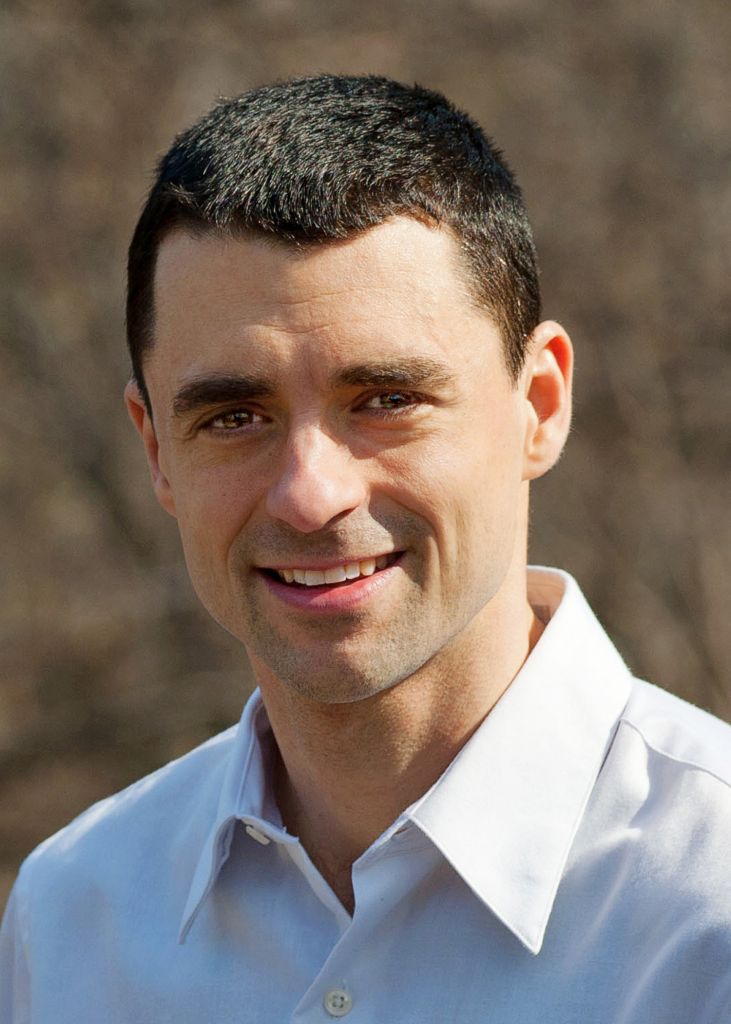 Robert McGill’s novel Once We Had a Country will be published by Knopf Canada in August. His nonfiction book The Treacherous Imagination: Intimacy, Ethics, and Autobiographical Fiction is also forthcoming this year. Robert’s first novel, The Mysteries, was named one of the top five Canadian fiction books of 2004 by Quill & Quire. He lives in Toronto.