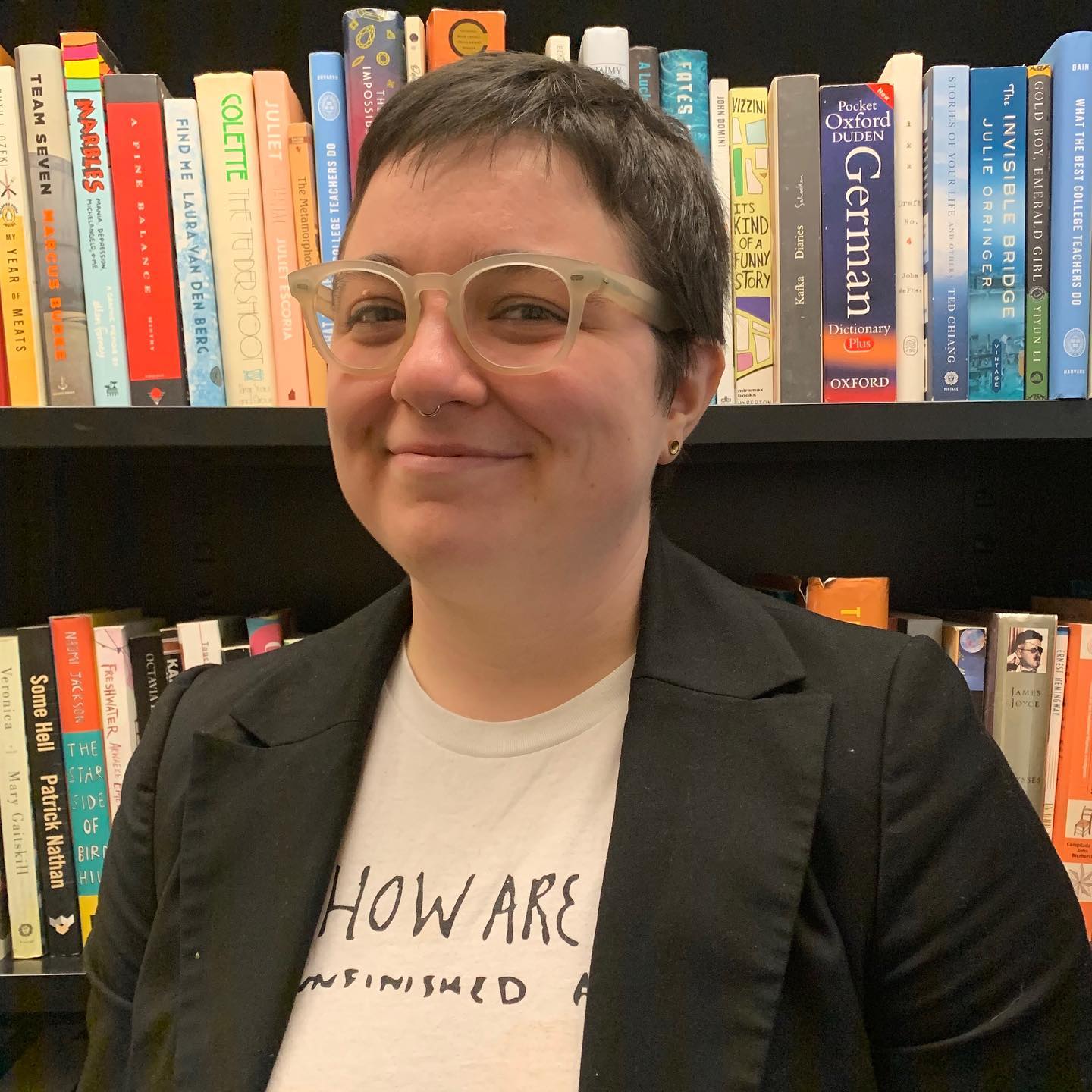 Rafael Frumkin’s fiction, nonfiction, journalism, and criticism have appeared in Granta, Guernica, The Paris Review, the Washington Post, McSweeney’s, and elsewhere. Their novel, The Comedown, came out from Henry Holt in 2018 and SEM Libri in 2019. They’re a professor of creative writing at Southern Illinois University, and they’re currently at work on a short story collection in which “Bugsy” will appear.