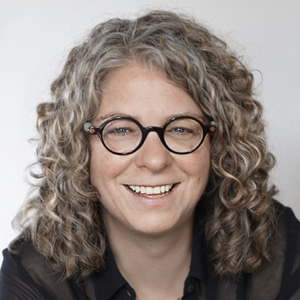 Rachel Zolf’s fifth book of poetry is Janey’s Arcadia (Coach House, Fall 2014), an aversive, conversive reckoning with the errors of ongoing Canadian settler-colonialism. Other publications include Human Resources (2007), which won the Trillium Book Award for Poetry and was a finalist for a Lambda Literary Award. Among her many collaborations with other artists, she wrote the film The Light Club of Vizcaya: A Women’s Picture, directed by New York artist Josiah McElheny, which premiered at Art Basel Miami 2012. She has taught at The New School in New York and the University of Calgary, and has recently returned to her hometown, Toronto.