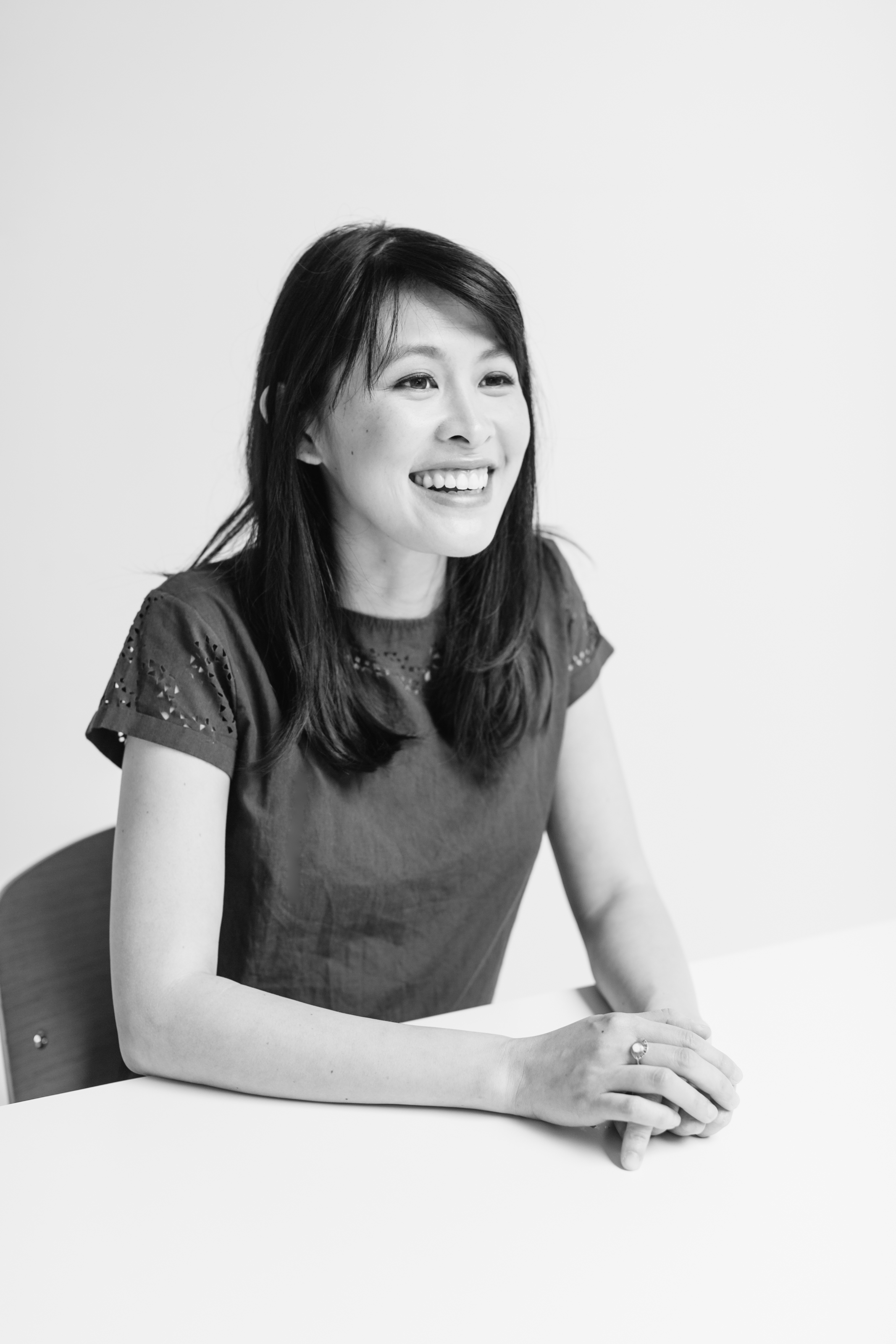 Rachel Khong is a writer living in San Francisco. She’s the author of the novel Goodbye, Vitamin, which was released by Henry Holt in 2017, and earlier this year in paperback by Picador. Her short fiction has appeared in Tin House and The Paris Review. She is the founder of The Ruby, an arts and letters–focused space for women and nonbinary people in San Francisco’s Mission district.