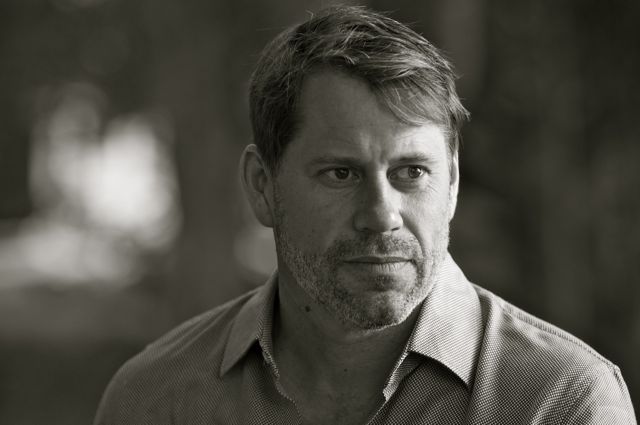 Patrick Graham is a freelance writer based in Toronto. He has been published in numerous British, American and Canadian publications and received the Kurt Schork Award from Columbia University and The Overseas Press Club of America Award for foreign magazine reporting. Afghan Luke, a film starring Nick Stahl and Lewis Black, which he co-wrote, had its North American premiere at last year’s Toronto International Film Festival. Graham has an M.A in Classics from Dalhousie University. He is the author of the Hazlitt Original e-book, The Man Who Went to War.