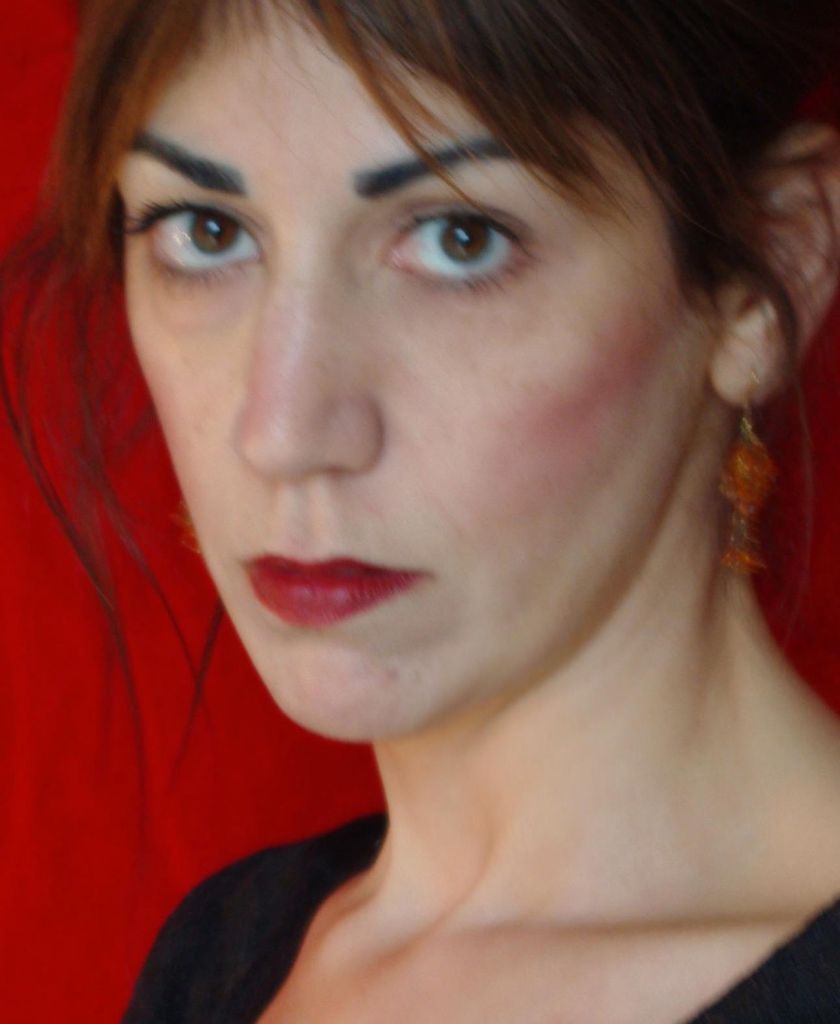 Nyla Matuk is the author of Sumptuary Laws (2012) and Oneiric, a chapbook of poems (2009). Sumptuary Laws was nominated for the League of Canadian Poets’ Gerald Lampert Award for a best first book of poetry in Canada, and poems were nominated twice in 2012 for the Walrus Poetry Prize. Twitter: @Kabloon