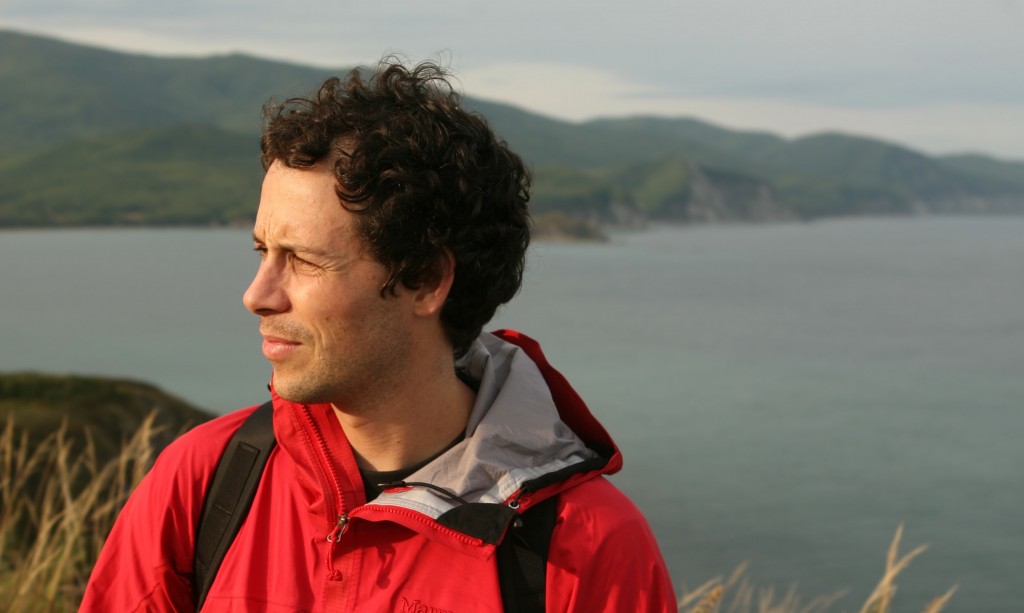 McKenzie Funk is a Seattle-based journalist whose work has appeared in Harper’s, National Geographic, and the New York Times. Funk is a finalist for both a National Magazine Award and a Livingston Award. He has won an Oakes Award for environmental journalism. He was a Knights-Wallace Fellow at the University of Michigan. He is the author of Windfall: The Booming Business of Global Warming, an investigation into the way big business is positioning itself to profit from climate change.