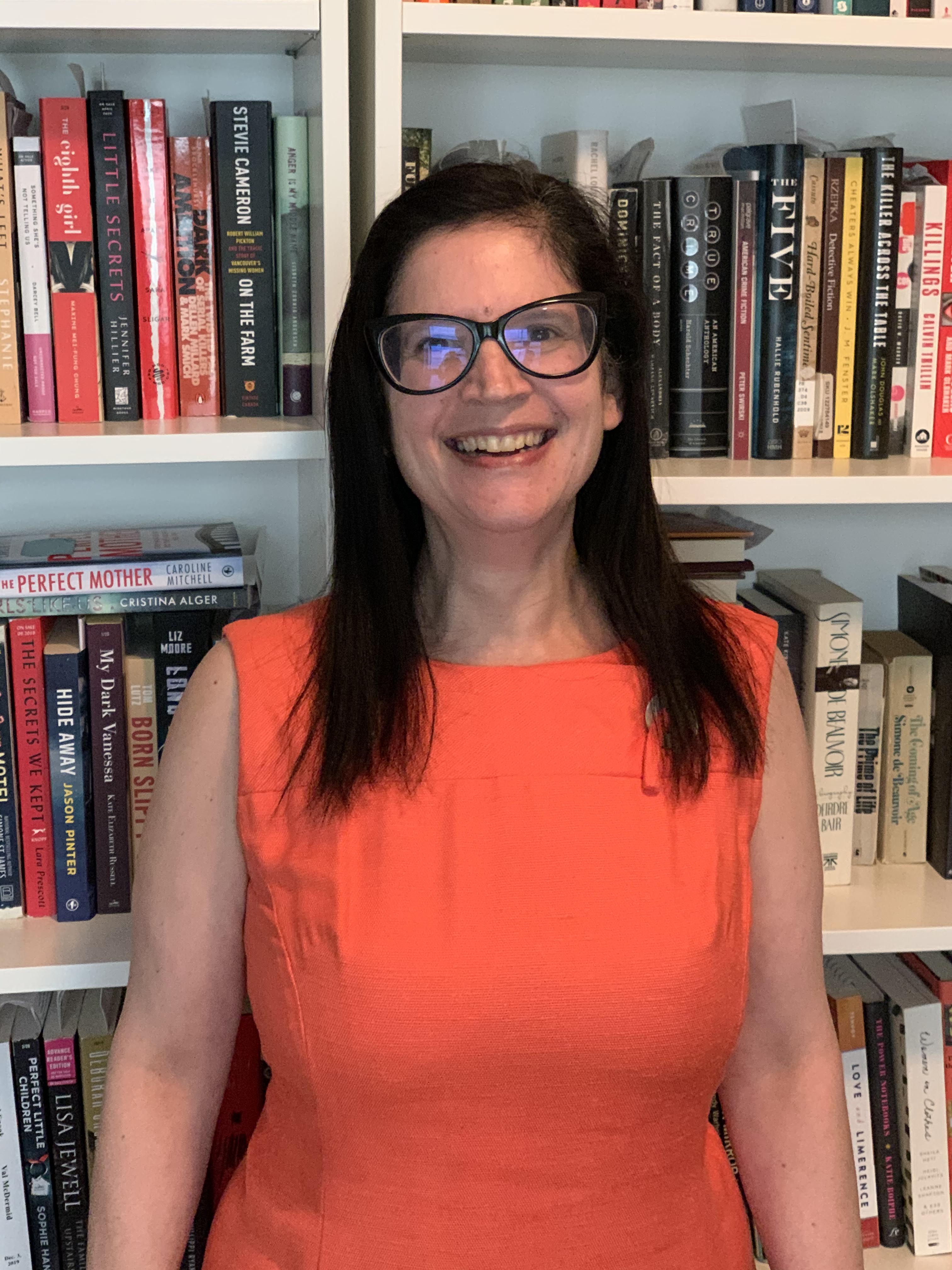 Lisa Levy has been a freelance writer and editor for almost 20 years, focusing on essays, criticism, feminism, and self-fashioning. She has written for many publications, including The New Republic, the LARB, the Believer, the Millions, the Rumpus, TLS, CBC Arts, Boulevard, Hazlitt, and Lit Hub, where she is a contributing editor. She is also a contributing editor and columnist at Crime Reads and is working toward a nonfiction MFA at Goucher College. A longtime New Yorker now based in Toronto, she has work forthcoming in the Harvard Review, Guernica, Hazlitt, the Missouri Review, and Brevity.