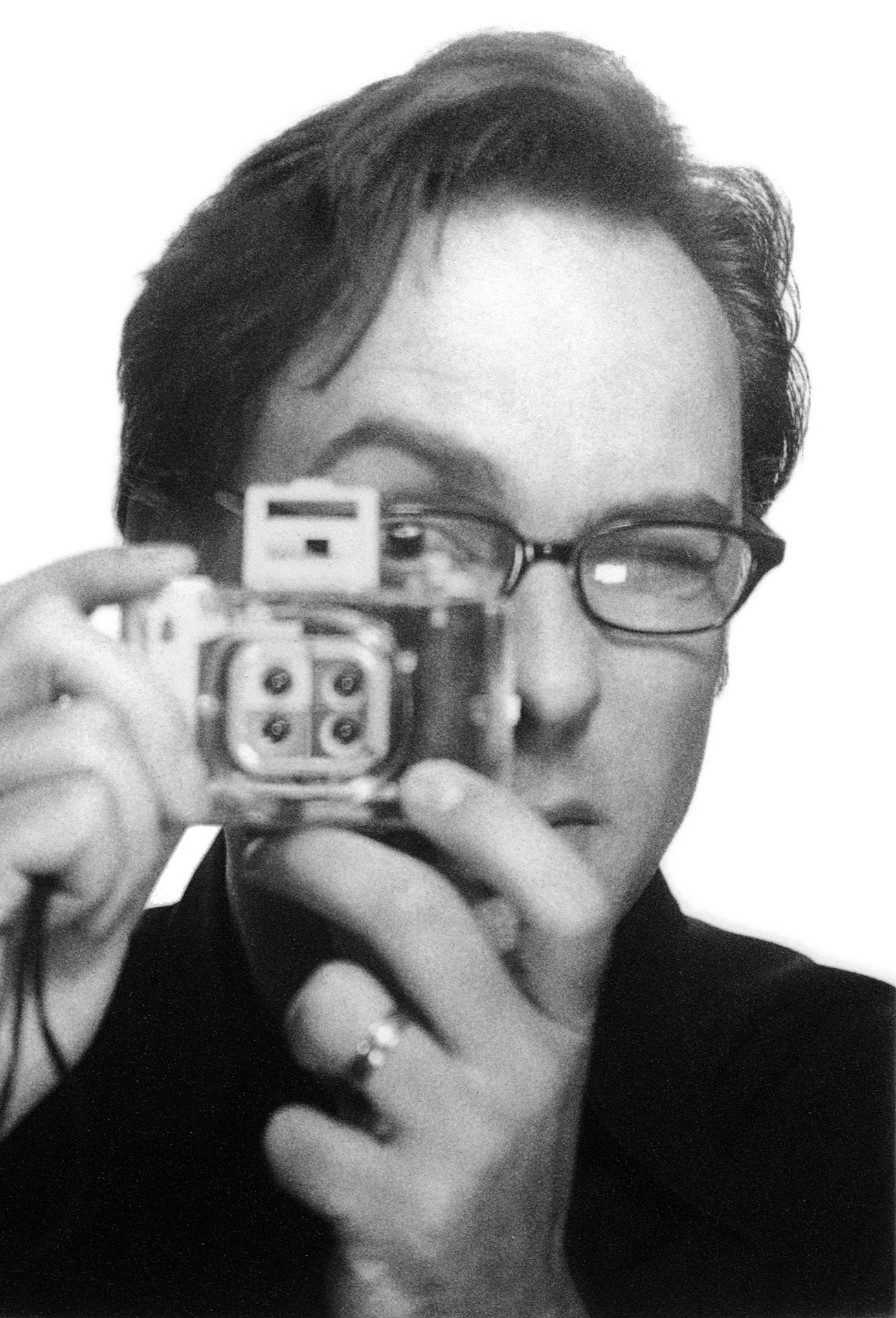 David Orr is a visual artist based in California. His work has been shown extensively in the United States and internationally in shows juried by representatives from the DeYoung Museum, International Center for Photography, the Lucie Awards, the Metropolitan Museum of Art, The New Museum of Contemporary Art, The New York Times, and the Whitney Museum of American Art, among others. His work is in public collections among such artists as Ansel Adams, John Baldessari, Jim Dine, David Hockney, The Brothers Quay, Edward Weston, and Joel-Peter Witkin.

His work has appeared in Art Daily, Buzzfeed, Communication Arts, Graphis, Hyperallergic, Print, The Art Director’s Club, The Society of Publication Designers, VICE and VICTOR: The Hasselblad Magazine. Independent film projects have aired on Channel 4 Britain and PBS. He speaks about his work regularly, having presented talks at CSU Los Angeles, The College of Physicians of Philadelphia, Death Salon, The Director’s Guild of America, Dublintellectual, The Mütter Museum, The New School, Parsons School of Design, Reed College, and UCLA, among other venues.

Born in Manhattan and raised on the East Coast, David currently lives and works in Los Angeles.