Episode #33 from The Arcade
Hosted by
Anshuman Iddamsetty

You can subscribe to the podcast on iTunes, Stitcher, Soundcloud, and via RSS. 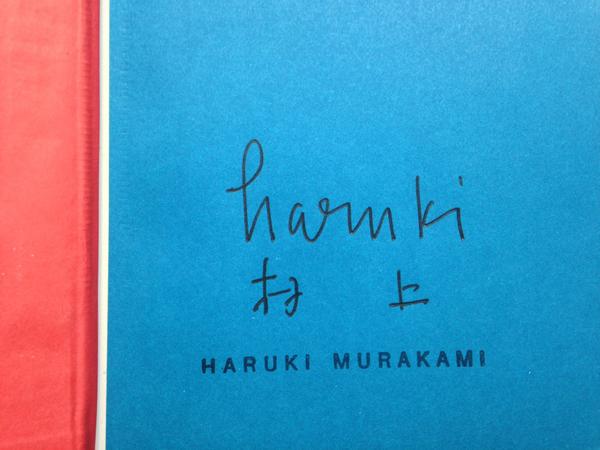 Isn’t that pretty? Enter to win one of five nine signed copies of Colorless Tsukuru Tazaki and His Years of Pilgrimage. All you have to do is answer the following question:

What was the name of Haruki’s famous jazz club?