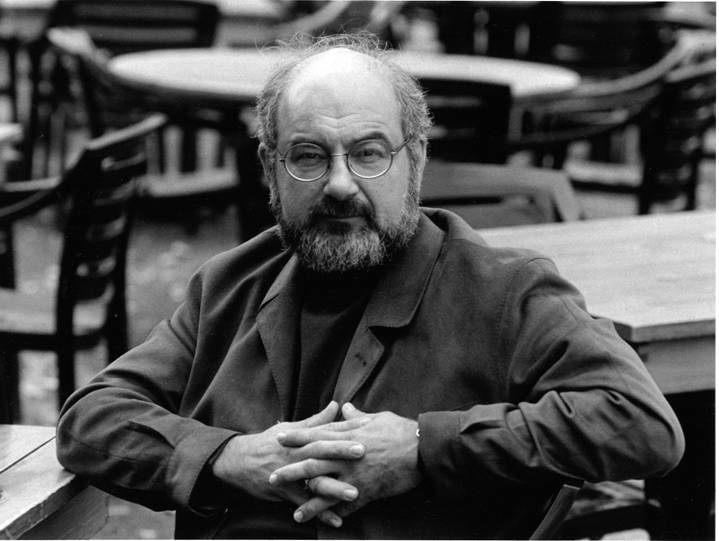 Wayne Grady is the author of 14 books, mostly of science, nature and travel, as well as a translator of fiction from the French. He has been shortlisted for four Governor General Awards (one of which he won), has received three Science-in-Society Awards, a National Outdoor Book Award, and is the recipient of more than a dozen National Magazine Awards. His first novel, Emancipation Day, is being published in July by Doubleday Canada. He teaches Creative Nonfiction in the University of British Columbia’s MFA Program, and lives with his wife, novelist Merilyn Simonds, near Kingston, Ontario. 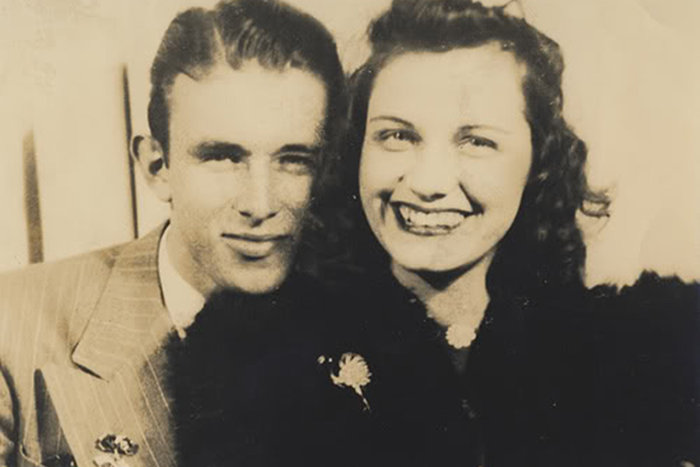 Resurrecting the Dead, or, Writing about Family