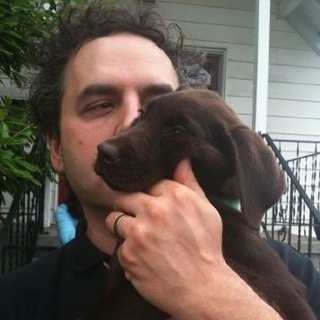 Tom Scharpling is one half of the renowned comedy duo Scharpling & Wurster and the host of the wildly popular radio show The Best Show. Scharpling & Wurster ranked #31 on Rolling Stone’s list of the Fifty Funniest People. Tom writes for television and is currently writing on a show for HBO that he’s not talking about because he’ll jinx it. He is also writing some other things and directing commercials. He used to direct music videos but he doesn’t have enough money to co-finance them anymore. Get your act together, music industry!