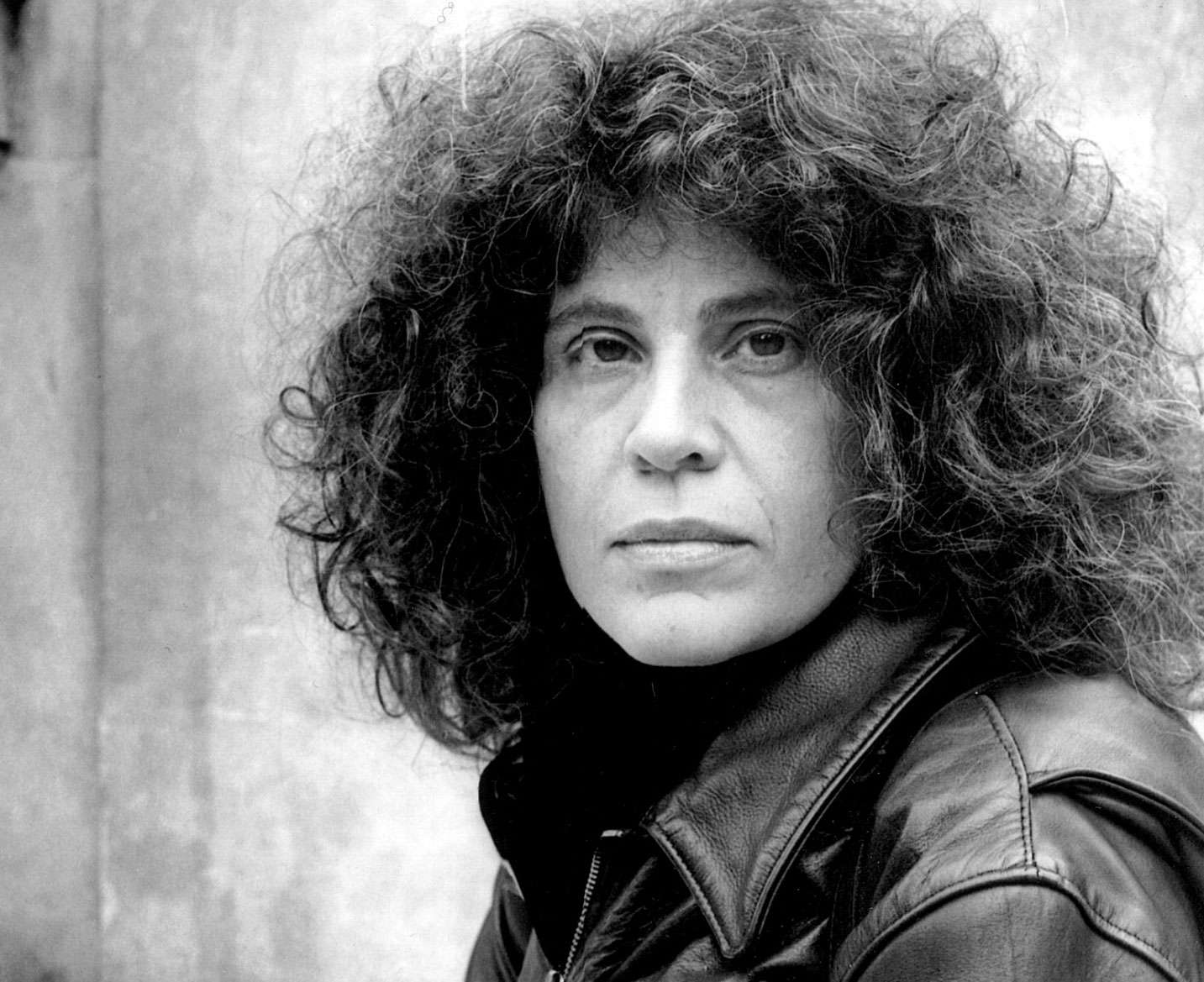 Anne Michaels is a novelist and poet. Her books are translated into more than forty-five languages and have won dozens of international awards, including the Orange Prize, the Guardian Fiction Prize, and the Lannan Award for Fiction. Among many other honors she has been the recipient of a Guggenheim Fellowship and has been shortlisted for the Giller Prize (twice), the Governor-General’s Award, the Griffin Poetry Prize, and longlisted for the IMPAC Award (twice). Her novel Fugitive Pieces was adapted as a feature film. Her latest book of poetry, All We Saw, and a book of non-fiction, Infinite Gradation, were published in 2017. She is Toronto’s Poet Laureate.