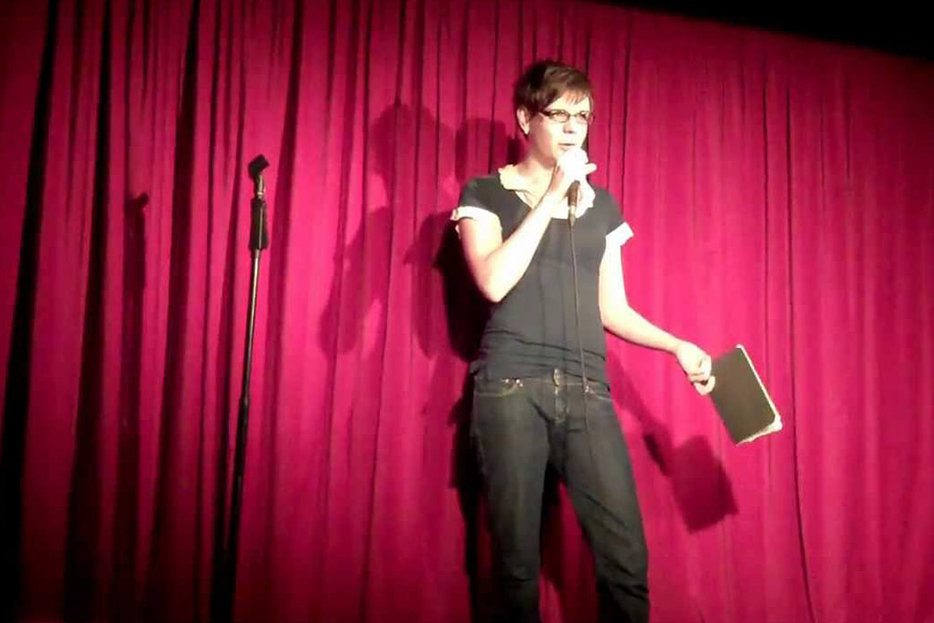 Comedian Avery Edison, who is transgender, flew from London to Toronto to visit her partner and pick up some belongings. She was detained at the airport and moved to a men’s prison. Word is she’ll soon be moved to a woman’s facility, and as of now a march is planned for Saturday, 2pm at Queen’s Park.

Some anonymous executives and coaches aside, many in and around college and professional football celebrated NFL prospect Michael Sam’s coming out on Sunday night, hailing it as a historic and heroic act. According to a subsequent New York Times profile, however, Sam’s father was less supportive: “‘I’m old school,’ [Sam Sr.] added. ‘I’m a man-and-a-woman type of guy.’ As evidence, he pointed out that he had taken an older son to Mexico to lose his virginity.”

“I will find a way to harm you or cause you suffering if you fuck with the mechanics of this piece.” David Foster Wallace’s letter to editor Joel Lovell has made the rounds before, but it’s worth reading and nodding knowingly/cringing at again.

My, how time flies. It’s already been 10 years since Dave Chappelle yelled “I’m Rick James, bitch!” And as you might remember, the whole thing went totally fine and Chappelle was super cool with all the weird success he got after. End of story.

Tom Scocca, who can’t stop bragging about his New Yorker subscription for like five seconds, was apparently so blinded by his love of Roger Angell that he took to Gawker to defend the writer’s use of “blog” to refer to a single piece of writing. Tom Scocca is wrong.

Gothamist’s Jake Dobkin explains why New Yorkers should not move to LA, even though Moby’s there with a whole pool full of noodles he’d like to straddle with you.

Vice’s Jamie Lee Curtis Taete explains why Fashion Week is stupid. Oddly enough he doesn’t mention the number one stupid thing about it, which is that every time I see “NYFW” I think it’s “NSFW” and then get disappointed. 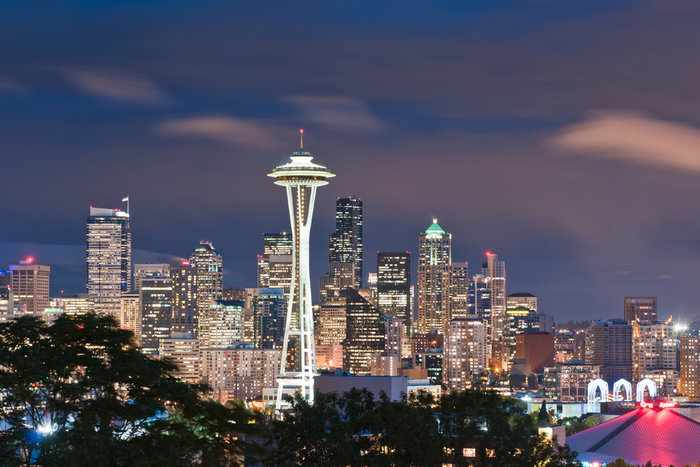 Urbanism
Seattle is Doing the Unthinkable: Building Itself Out of a Rental Crunch 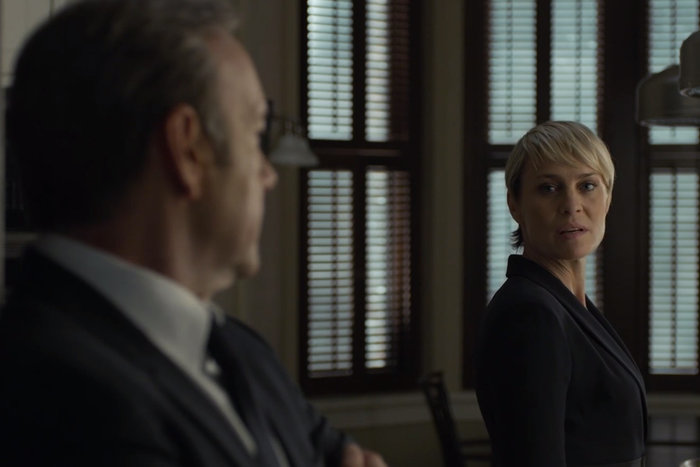 Culture
On House of Cards and Television’s Most Important Bassline