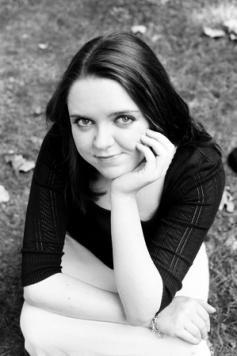 Dora Napolitano
Alex von Tunzelmann was born in 1977 and lives in London, England. Since leaving Oxford, where she read history and edited both Cherwell and Isis, she has worked primarily as a researcher. She has contributed to books as diverse as The Political Animal by Jeremy Paxman, The Truth About Markets by John Kay, Does Education Matter? by Alison Wolf, and Not on the Label by Felicity Lawrence. She has been recognized for her writing in several national competitions, ranging from the Vogue Talent Contest to the Financial Times Young Business Writer of the Year. Most recently, Alex has collaborated with Jeremy Paxman on his new book, On Royalty. 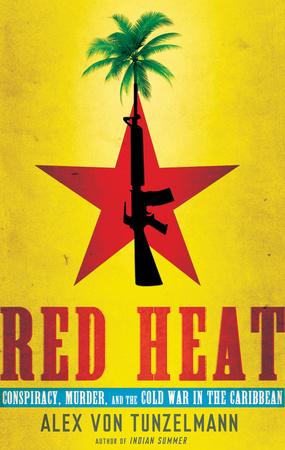 Conspiracy, Murder, and the Cold War in the Caribbean
Alex Von Tunzelmann 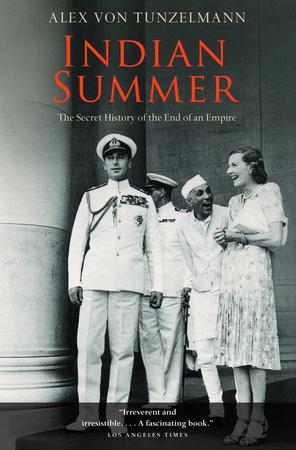