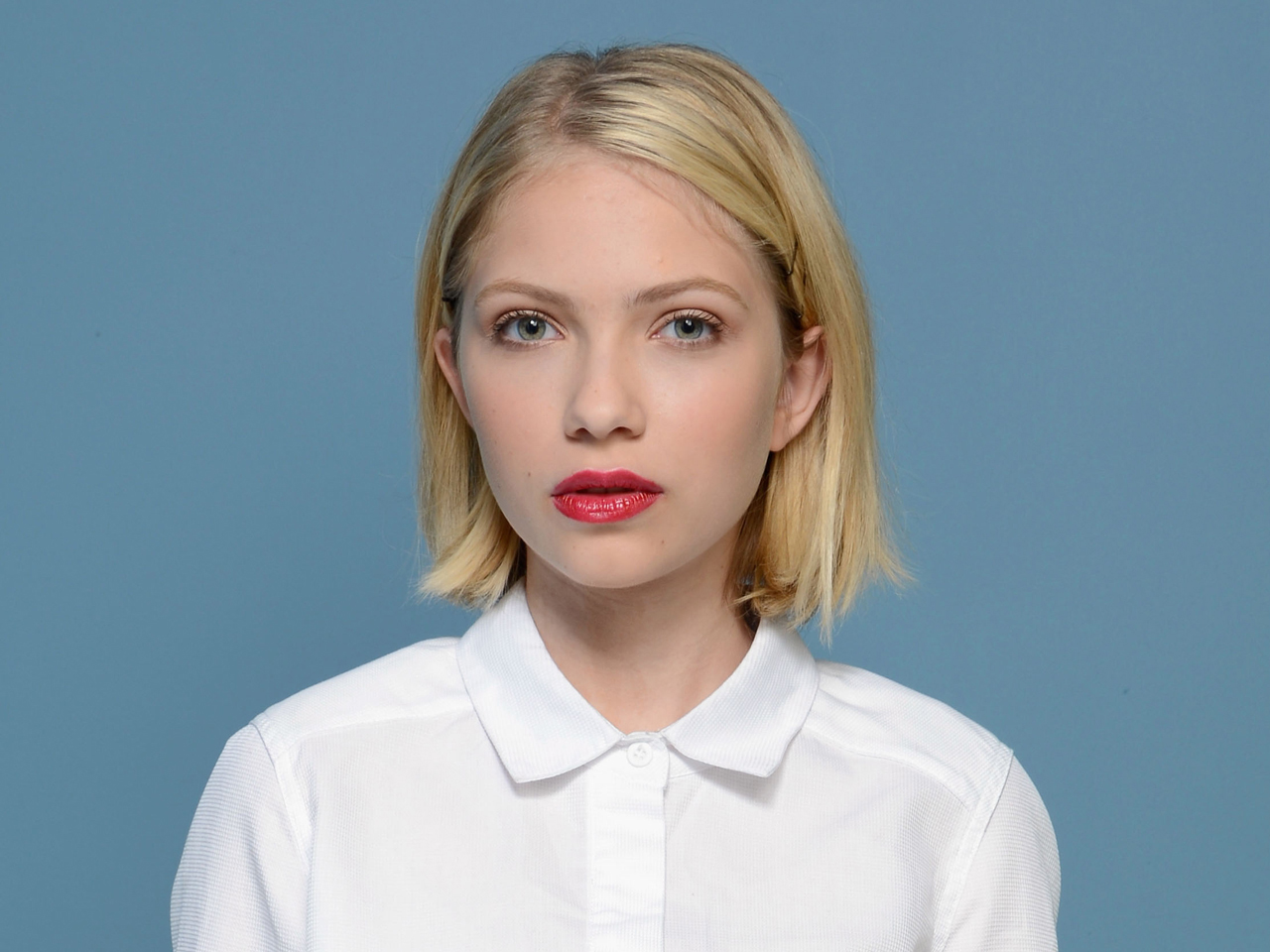 Tavi Gevinson is the editor-in-chief and founder of Rookie, an online magazine for teenage girls. Tavi’s career in media began when she created the blog Style Rookie in 2008 at age 11. She was profiled by The New Yorker in 2010, and in 2011, at 15, launched Rookie. Six days after its debut, Rookie received more than one million pageviews. Tavi has since spoken at TEDxTeen, the Metropolitan Museum of Art, the Sydney Opera House, the New Yorker Festival, the Commonwealth Club of California, the University of Wisconsin’s Distinguished Lecture Series, the Brooklyn Museum, the Melbourne Writers Festival, and the Economist’s The World in 2011. Tavi is also an actress, having most recently starred in Kenneth Lonergan’s Tony-nominated This Is Our Youth on Broadway alongside Michael Cera and Kieran Culkin. 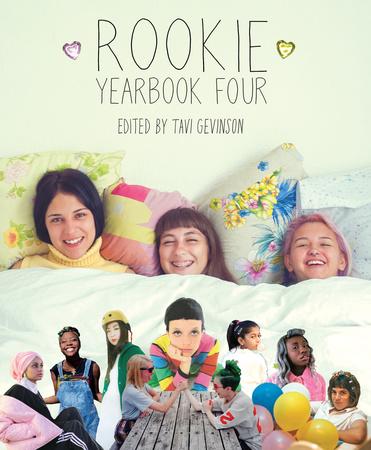 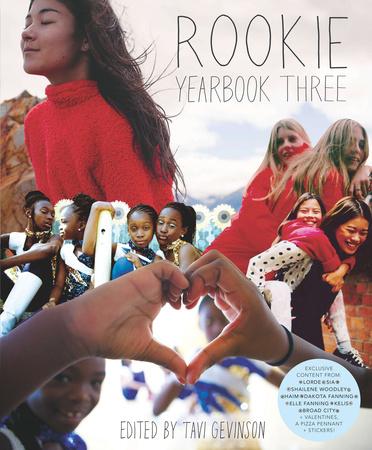 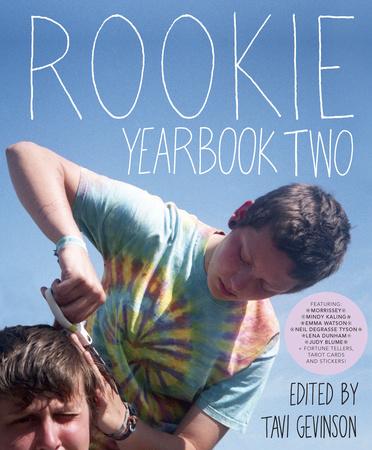 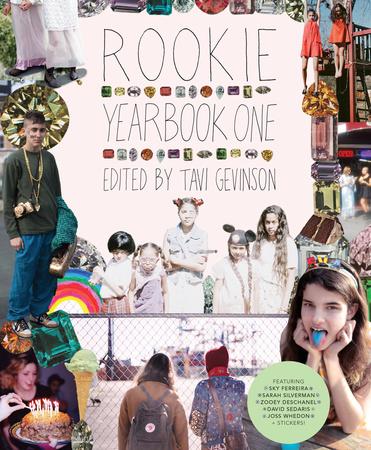