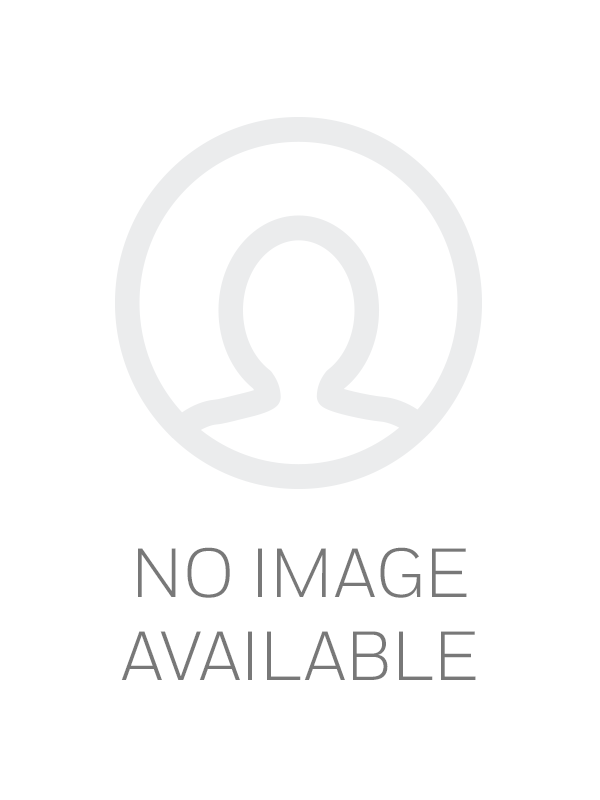 JOHN HIGGS is the author of The 20th Century: An Alternative History (2015). His previous books include The Brandy of the Damned, I Have America Surrounded: The Life of Timothy Leary, and The KLF: Chaos, Magic, and the Band Who Burned a Million Pounds. He also makes animation and has directed and produced over 100 episodes of pre-school British TV in the last five years, which allows him to spend his days thinking like a four-year-old. He was raised in Wales, which explains a lot, but can now usually be found in Brighton, England, where he lives with his wife and their two children. 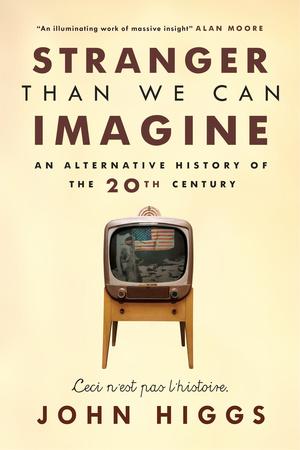 Stranger Than We Can Imagine

An Alternative History of the 20th Century
John Higgs 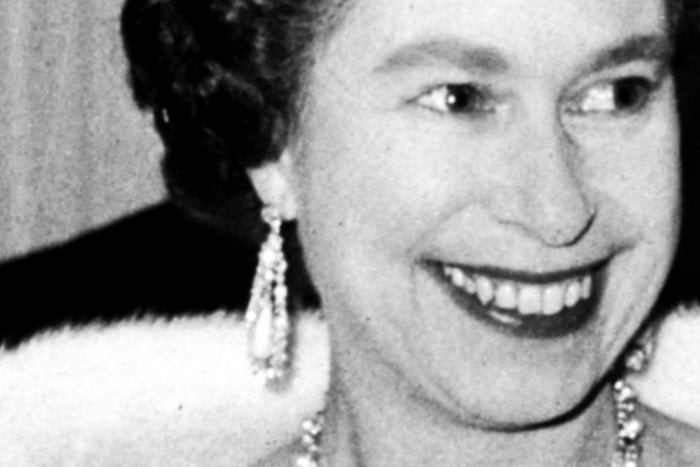 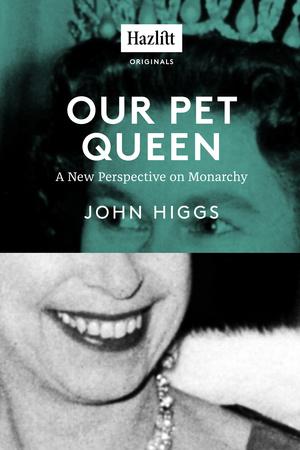