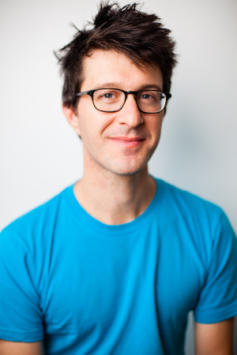 Victor G. Jeffreys II
Christian Rudder is a co-founder and former president of the dating site OkCupid, where he authored the popular OkTrends blog. He graduated from Harvard in 1998 with a degree in math and later served as creative director for SparkNotes. He has appeared on Dateline NBC and NPR’s “All Things Considered” and his work has been written about in the New York Times and the New Yorker, among other places. He lives in Brooklyn with his wife and daughter. 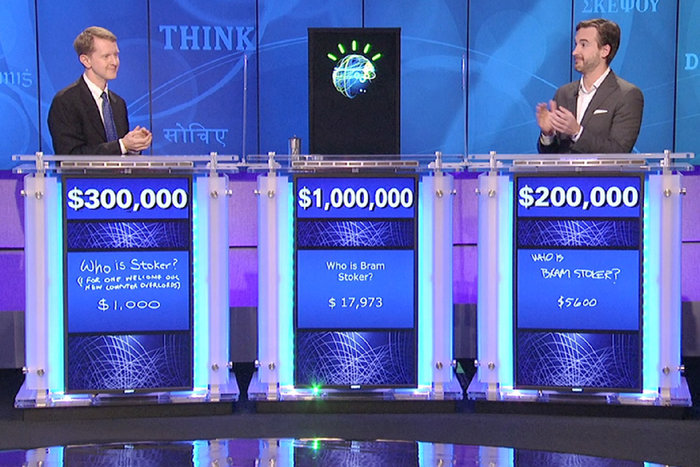 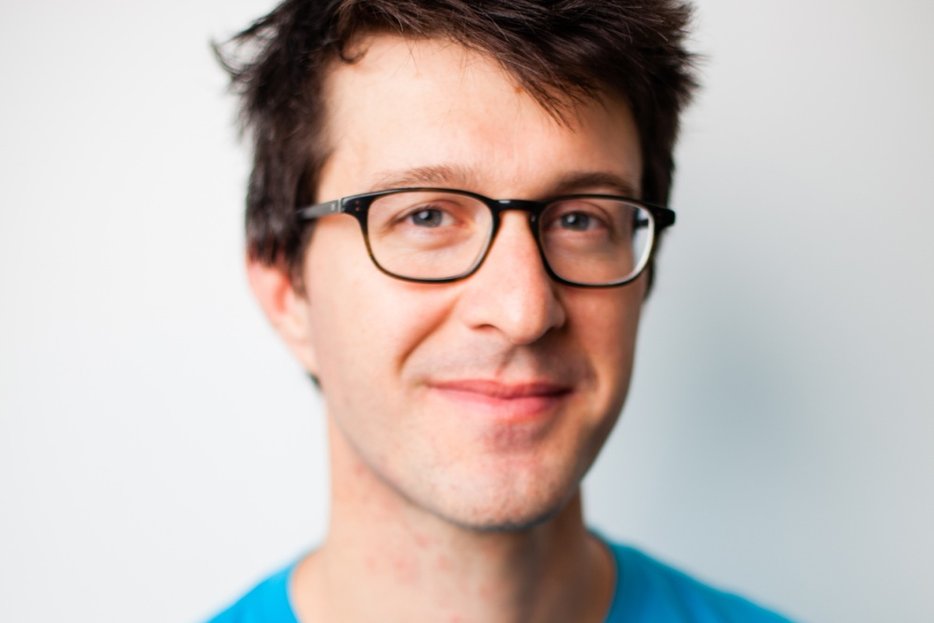 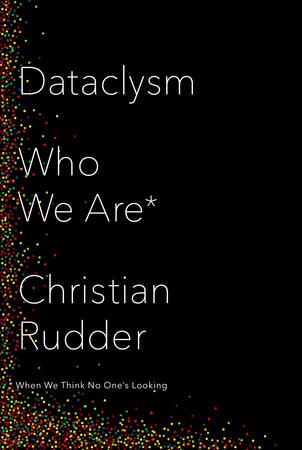