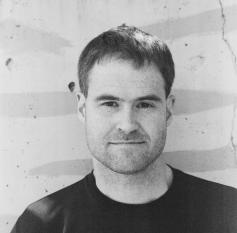 Kevin Kelly
CRAIG DAVIDSON was born and grew up in St. Catharines, Ontario, near Niagara Falls. He has published three previous books of literary fiction: Rust and Bone, which was made into an Oscar-nominated feature film of the same name, The Fighter, and Sarah Court. Davidson is a graduate of the Iowa Writers’ Workshop, and his articles and journalism have been published in the National Post, Esquire, GQ, The Walrus, and The Washington Post, among other places. He lives in Toronto, Canada, with his partner and their child. 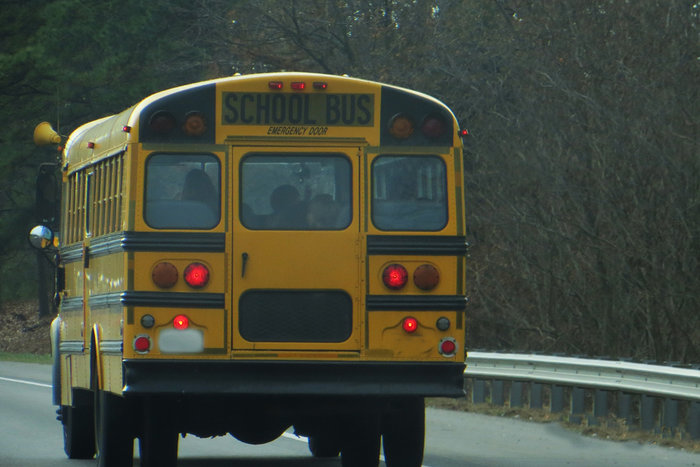 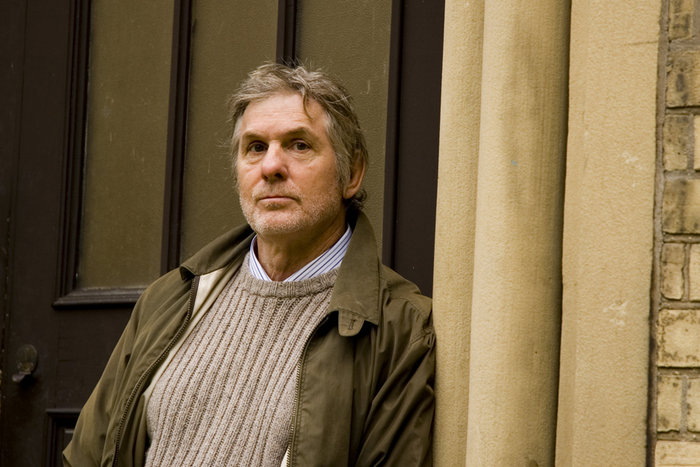 Writing About Ghosts: An Interview With David Adams Richards 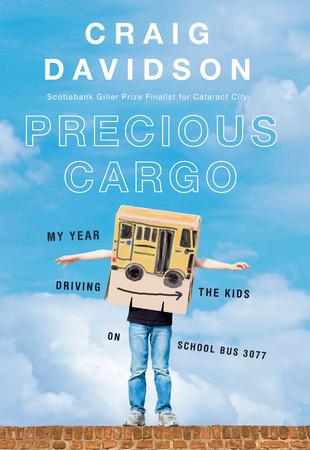 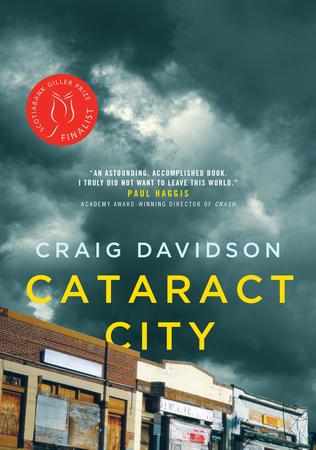 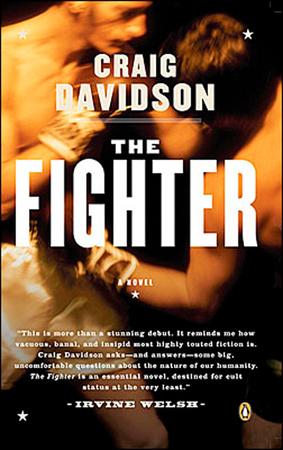 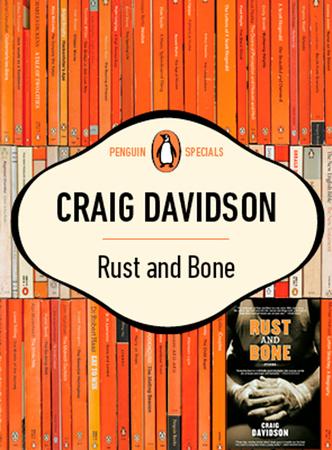 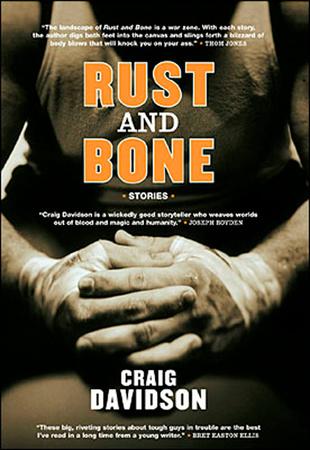