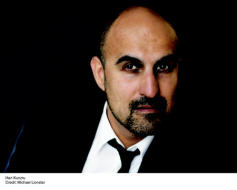 Michael Lionstar
Hari Kunzru is the author of the novels The Impressionist, Transmission, and My Revolutions, and is the recipient of the Somerset Maugham Award, the Betty Trask Prize from the Society of Authors, a British Book Award, and the Pushcart Prize. Granta has named him one of its twenty best young British novelists, and he was a Fellow at the New York Public Library’s Cullman Center for Scholars and Writers. His work has been translated into twenty-one languages, and his short stories and journalism have appeared in The New York Times, The Guardian, The New Yorker, the London Review of Books, Wired, and the New Statesman. He lives in New York City. 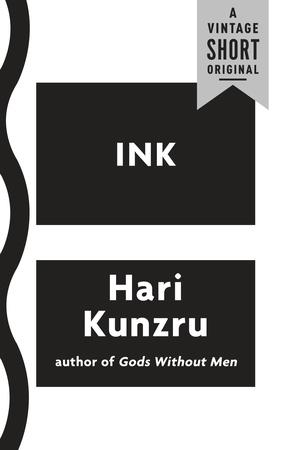 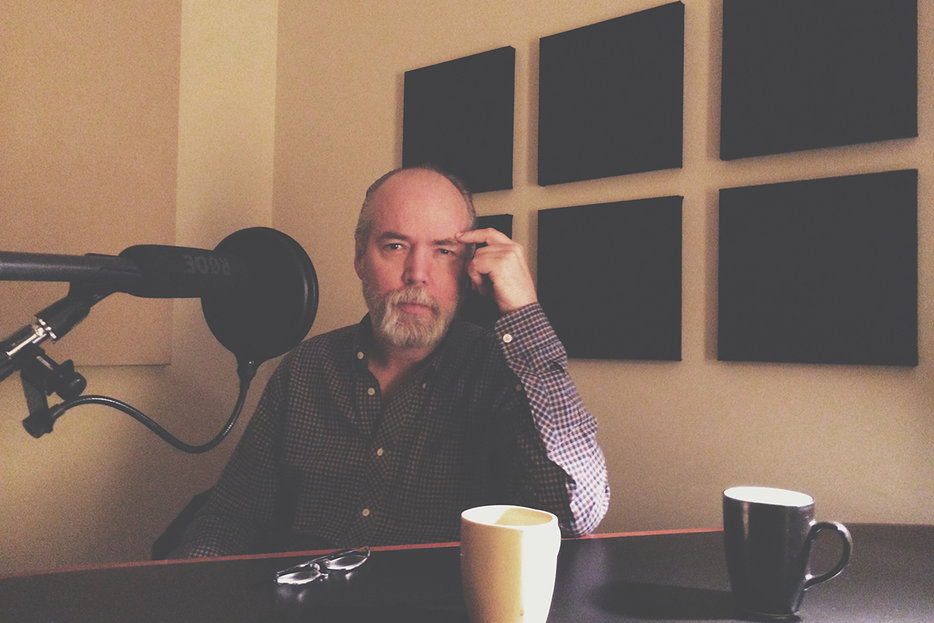 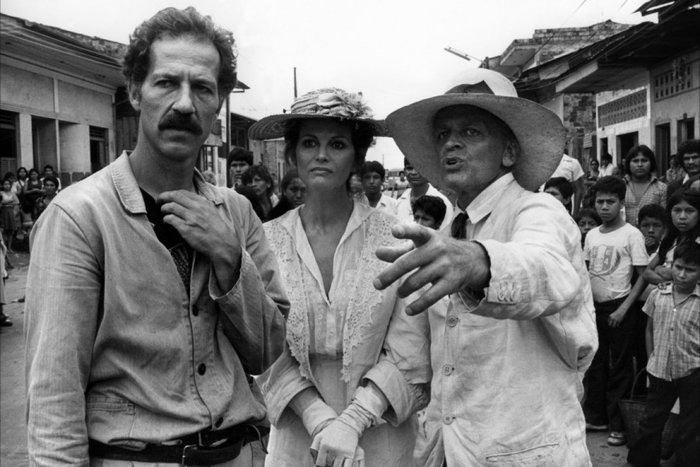 Werner Herzog: The Director is Present 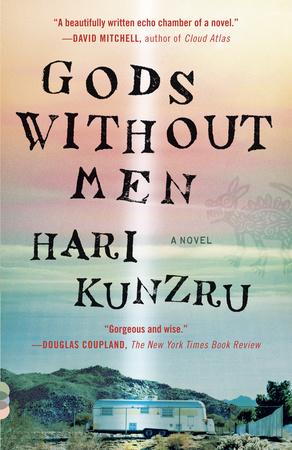 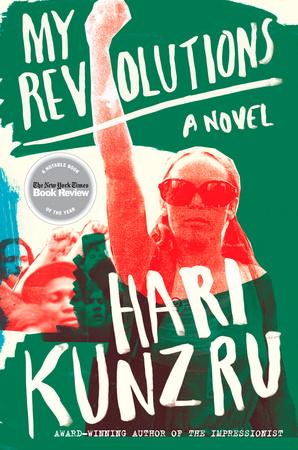 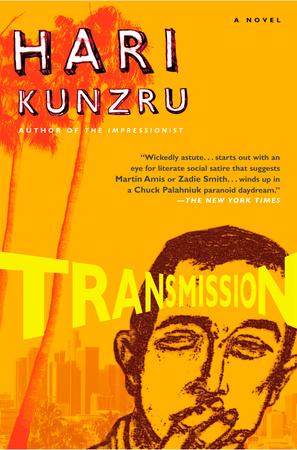 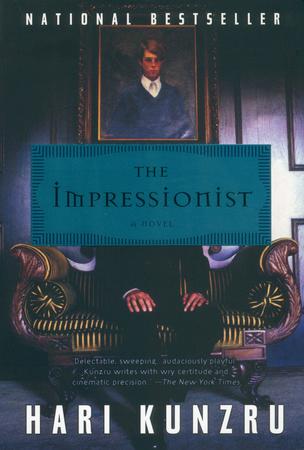